Is Your Minimalist Space Making You Less Productive?

The minimalist approach seems increasingly popular, with clean and simple designs abounding. Less physical stuff equals less stuff to think about, which equals more time to get the important stuff… 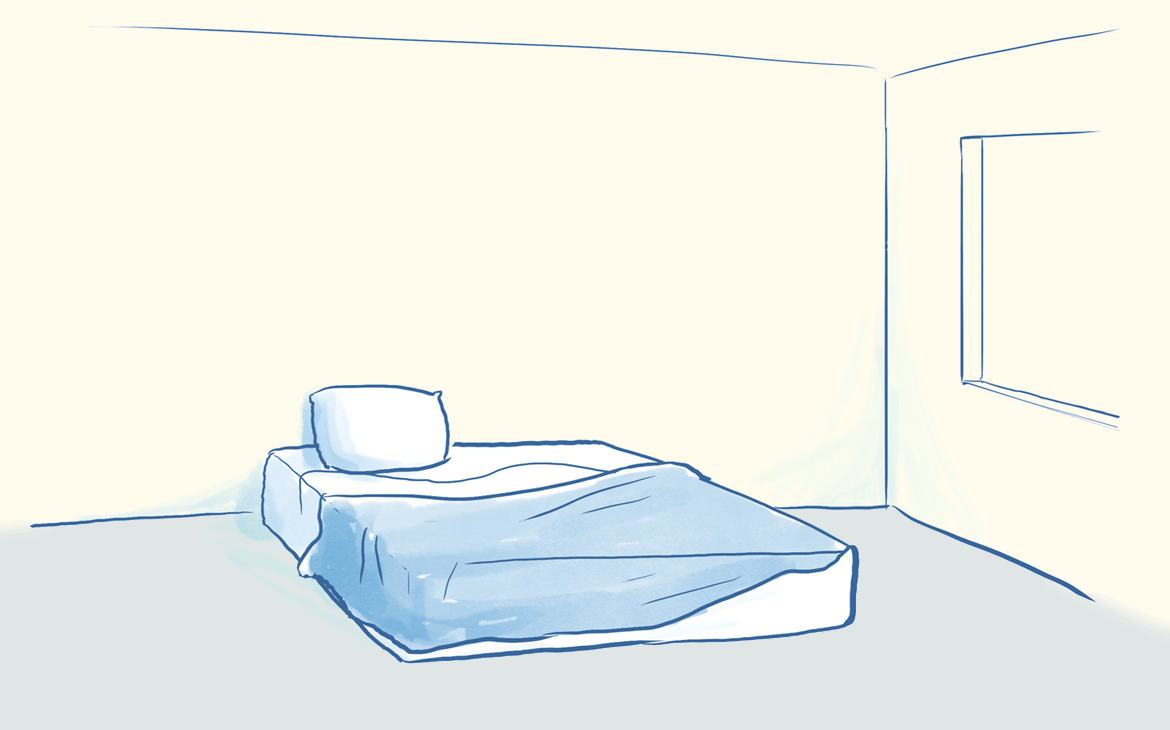 That’s the mantra of most minimalists. And if you feel your productivity nearing zero, following suit might seem like a tempting idea.

Going the KonMari route at work might seem like a smart way to cull clutter and help you feel less distracted. After all, physical environment is the number-one thing that determines your ability to focus on the job (or not).

But clearing every single thing off your desk or emptying out your office isn’t necessarily the path to workspace nirvana. When it comes to tackling your to-do list, going full-on minimalist might actually do more harm than good.

Here’s a look at how the stuff in your workspace affects your state of mind, plus, how to strike the right balance for maximum productivity.

The theory behind less stuff=less stress.

Obviously, constantly being confronted by a messy pile of stuff can put you on edge. That’s because clutter actually manages to steal your attention.

Even though it’s just sitting there, it’s impossible for most of us to not keep focusing on that mountain of folders, or books, or other random junk. Which diverts valuable attention away from the more important task you actually need to work on.

Science backs this up. In a National Institutes of Health study, Verified Source National Library of Medicine (NIH) World’s largest medical library, making biomedical data and information more accessible. View source researchers scanned the brains of participants in both cluttered and organized environments while the participants completed various tasks. They found that people in cluttered environments were less productive, more distracted, and even more likely to get frustrated or annoyed compared to those in organized environments.

It’s not actually that much different from having your phone constantly pinging. Just like you can focus more intensely when you put your device away for a while, you’re better able to zero in on doing what you need to do when your eyes aren’t constantly being drawn to a gigantic mess.

Why minimalism can backfire.

Think of keeping your space neat and tidy kind of like a hack to boost your productivity. But what if, instead of having to constantly reorganize everything, you just got rid of most of it?

Wouldn’t having a totally spartan desk or room save your mental resources so you could focus on what matters most?

When researchers from Britain and the Netherlands Verified Source American Psychological Association (APA) Collaborative organization for psychologists across the country. View source studied the quality of life of workers in different offices, they found that those who worked in spaces with some décor felt more satisfied and had an easier time concentrating compared to those who worked in sparse environments. They were more productive, too.

Which, when you think about it, makes sense. Sure, that little potted succulent might call for some occasional upkeep. Or you might find yourself daydreaming about last summer’s amazing vacation when you look up at that cluster of seashells you collected. But seeing them helps your space feel warm and personable instead of cold and sterile.

That, in turn, makes you feel good. And when you feel good, experts know that you’re in a state of mind to get more stuff done, solve problems more effectively, and even think more creatively.

A bare workspace may bum you out. But one with too much stuff runs the risk of getting cluttered, which may make you crazed. So how to find your sweet spot?

These simple tips can help:

How to Cool Down a Room

Best Seat Cushion for Back Pain

5 Ways to Donate Your Mattress