Our duvet features breathable materials and Recover+ technology for better sleep and recovery. Enjoy year-round comfort that feels like hugging a cloud.

Gentle comfort you will love

Please note: All our products ship separately, so if you’ve ordered a mattress, foundation, base, sheets, or any other sleep accessories to go with your Recover+ Comforter they may arrive sooner or later than your comforter. But don’t worry, shipping is always free.

The Recover+ Comforter comes with a 1-year limited warranty. If you experience any manufacturing or cosmetic defects, we will replace your duvet free of charge. (This includes seams that come apart from faulty sewing.)

Enjoy deeper sleep and elevated comfort with our Recover+ Comforter.

Other ways to upgrade your sleep

Wrap yourself in luxury

Try the Recover+ Comforter for yourself

Visit an Amerisleep showroom and explore all of our sleep-boosting products today.

Find a Location
See why our customers love the Recover+ Comforter

How do I care for my Recover+ Comforter?

Does the Recover+ Comforter sleep hot?

Do I need to use a duvet cover with my Recover+ Comforter?

We recommend that you do. Without a proper duvet cover to protect it, your Recover+ Comforter insert is exposed to sweat, dirt, and other stains, as well as increased wear-and-tear.

Also, visually the Recover+ Comforter insert is designed to fit inside a cover. A duvet cover like the one in the Amerisleep Comforter Cover Set helps give your bedroom a cleaner and more polished aesthetic. But if you like how the uncovered duvet insert looks on your bed, you can use it without a cover. Just make sure you’re okay with the increased risk of stains and wear.

What's the difference between a duvet and a comforter?

Most often, a comforter is a quilted blanket. It’s sewn together into a single piece of bedding and finished to not require a cover.

Unlike a comforter, a duvet typically has two parts. The duvet insert is filled with down, wool, or other materials that maintain a comfortable temperature. And the insert fits inside a duvet cover, which protects the insert and can feature colors, patterns, and other designs to enhance its visual appeal. Generally, the two parts are purchased separately.

Does the Recover+ Comforter qualify for the 100-night trial?

No, the 100-Night Sleep Trial only applies to Amerisleep mattresses. The Recover+ Comforter is not eligible for an exchange or return.

What makes the Recover+ Comforter special?

Our Recover+ Comforter is unlike any traditional bedspread because it contains Recover+, a unique textile technology engineered to deliver better sleep. Recover+ regulates your temperature by recycling body heat to infrared energy, and this is especially beneficial for hot (or cold) sleepers because it keeps you at a comfortable temperature throughout the night.

What sizes does the Amerisleep Recover+ Comforter come in?

Is the Recover+ Comforter long-lasting?

Yes! We use only high-quality textiles and materials in our Recover+ Comforter so it resists wear and tear. Plus, we back every Recover+ Comforter with a 1-year limited warranty covering cosmetic and manufacturing defects. Should your comforter become defected within the first year of ownership, we’ll replace it for you free of charge.

How heavy is the Recover+ Comforter?

What are the best materials to keep you cool?

Cotton, bamboo, and Tencel® (lyocell) are considered some of the most breathable and cooling fabrics and are often recommended for hot sleepers. Out of the three, cotton is typically regarded as the best because it’s suitable for all seasons—cotton is lightweight enough to prevent heat retention but also insulating enough to prevent you from waking up chilly. Textile technologies such as Recover+ can also be used to improve temperature regulation in certain products.

What is better: a duvet or comforter?

It’s hard to say one is inherently better than the other—to decide what’s better for you, think about the effort you’d like to put into maintaining your bedspread. Duvets are generally easier to clean because they have duvet covers, so you really only need to throw the cover in a washer and deodorize the duvet itself with some baking soda and fresh air.

Comforters are a bit more difficult to wash because they’re bulky, so you may need to take these to a laundromat or have them professionally cleaned when they’re due for a refresher. That said, many people use comforters as duvets and buy duvet covers to place their comforter inside and make maintenance easier.

Can you sleep with just a comforter?

You sure can! If you’re a hot sleeper, nixing sheets and sleeping with just a comforter can prevent heat retention and help you get a better night’s rest.

When you sleep with just a comforter, though, you’ll need to wash your bedding more often. Your sheets serve as a barrier between your body and the comforter, so they catch the majority of dirt, dead skin, and other germs at night. If you eliminate sheets from that equation, your comforter makes direct contact with your body and gets dirtier faster.

Your cart is empty
SHOP NOW
Complete your sleep experience 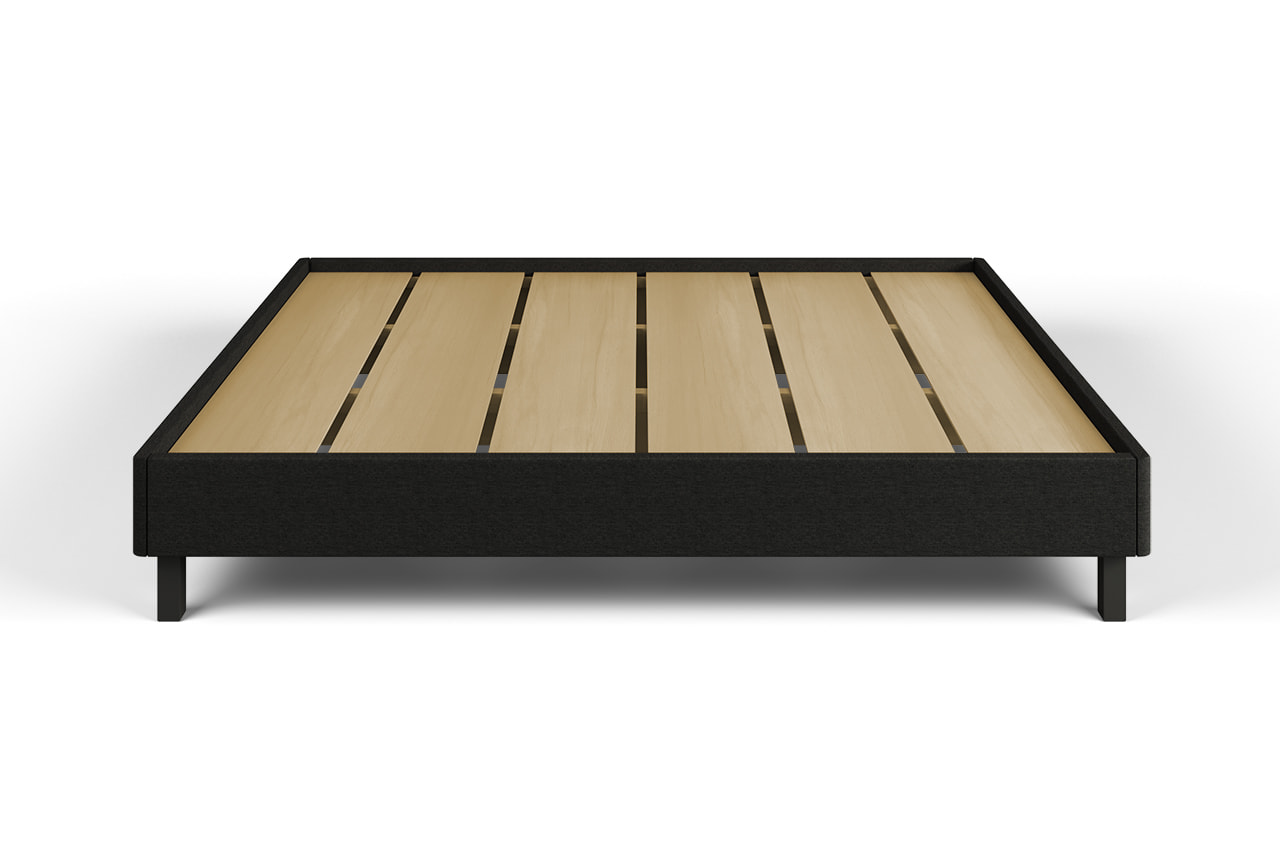