Bacteria in your Bed

We spend a lot of our lifetime in our beds, so it’s only natural that we’d make them cozy and appealing. But beneath all the throw pillows and frills, there’s… 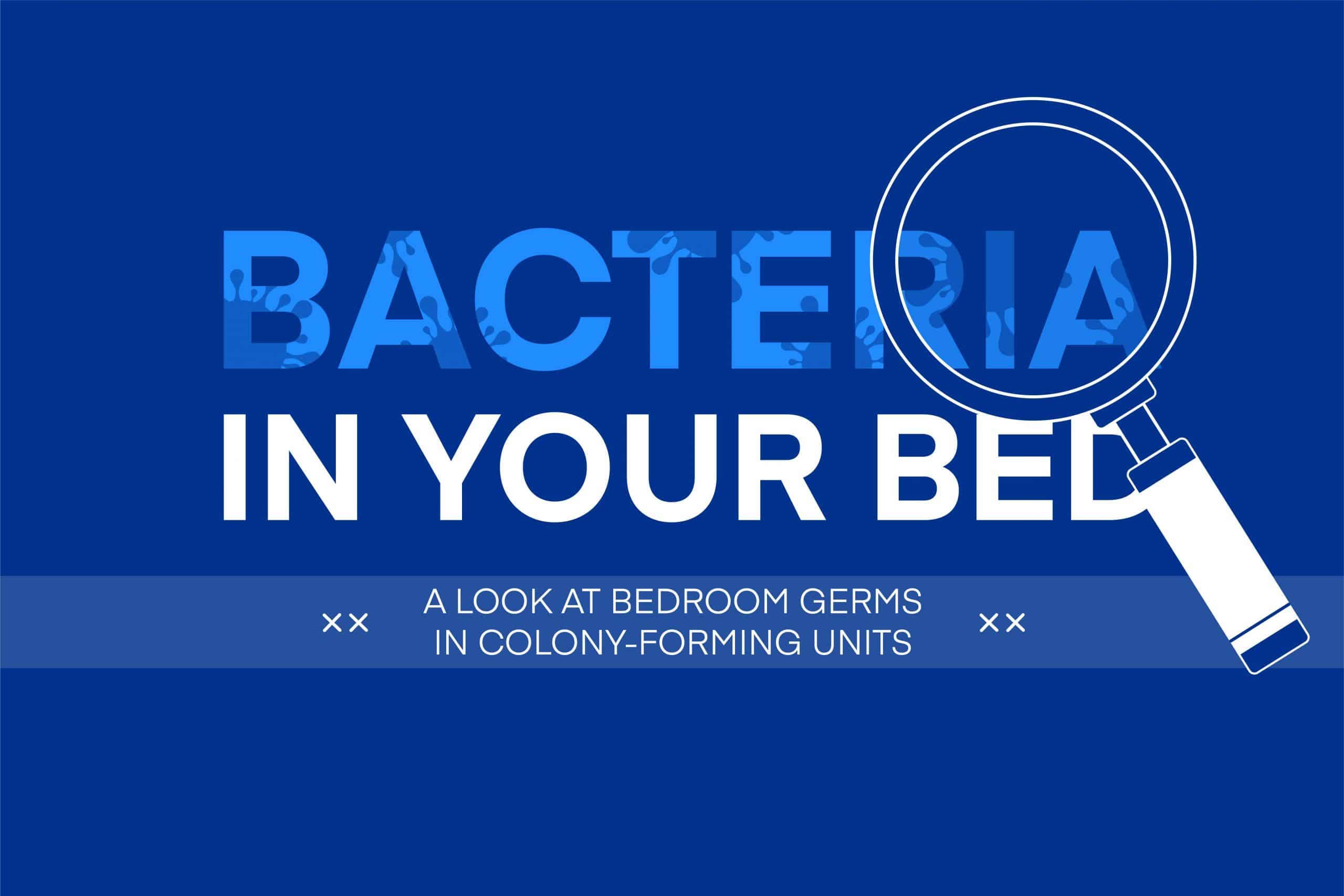 We spend a lot of our lifetime in our beds, so it’s only natural that we’d make them cozy and appealing. But beneath all the throw pillows and frills, there’s a legion of germs that also find our beds just as homey. As you lay your head on that clean white goose-down pillow, do you know what is lurking just under the surface?

We examined the microscopic parts of our mattresses and bedding via a study with volunteers who swabbed their sheets over a period of four weeks without washing them. We also took bacteria samples from mattresses of varying ages (from less than 1 year to 7 years old). We then analyzed all the dirty data to better understand how clean our sheets really are and how often we should be replacing our mattresses. Read on to find out what we discovered.

How Clean Are Your Sheets?

It happens to many of us: You get busy with work, fill up your evening social schedule, and then arrive home to collapse into bed. When was the last time you washed your sheets? You can’t really remember, but you’re hoping it was just last week. In reality, it should have been if it’s Monday and you’re on a proper sheets-cleaning schedule (at least once a week – or perhaps more if you’re following our study).

We analyzed bedding at different stages since the last washing. After one week, pillowcases and sheets contain between three million and five million CFUs (colony-forming units) per square inch. By the fourth week, both areas of your sleeping space have almost 12 million CFUs. We also compared amounts of bacteria on bedding with other items we typically envision as “dirty.” As you can see in the chart, your bed is a pretty germy place. Pillowcases washed a week ago have over 17 thousand times the number of bacteria as a toilet seat!

Bacteria in Your Sheets

Now that we’ve established the fact that our bedding can be pretty germy, our thoughts wander to which types of germs are present. There are so many different kinds of bacteria in the world, and we are obviously dragging many of them to bed with us at night.

In our study, there were four main strains of bacteria that love to make sheets their new home. The most common kind (at over 41 percent) was gram-negative rods. These bacteria commonly cause pneumonia and other kinds of infections. Also, the majority of gram-negative rods are dangerous Verified Source Centers for Disease Control and Prevention (CDC) The United States’ health protection agency that defends against dangers to health and safety. View source and can lead to antibiotic resistance, according to the CDC. Gram-positive rods and bacilli were the other two most commonly found bacteria. Bacilli are the usual suspect in food poisoning Verified Source National Library of Medicine (NIH) World’s largest medical library, making biomedical data and information more accessible. View source and similar infections, but gram-positive rods aren’t typically harmful to humans.

While pillowcases and sheets are both considered bedding, they aren’t equal when it comes to bacteria distribution. Many of us keep our faces and heads cleaner than we keep the rest of our body, but that doesn’t necessarily equate to fewer bacteria. If you think about the many things that you come into contact with during the day, you might get a picture of all the new germs that you are bringing into your bed every night.

The average American spends a lot of his or her life lying on a mattress (more than eight hours a day, according to a 2015 Bureau of Labor Statistics study). We spend a lot of time researching the best mattresses, testing them out, and worrying about how they make our backs feel. But have you thought about how much bacteria are living in yours?

We decided to take on the challenge of testing bacteria levels in mattresses of varying ages (anywhere from less than 1 year to 7 years old) to see how much bacteria accumulates over the years. A newer mattress has only three million CFUs of bacteria, but by the time it is 7 years old, it has over 16 million. That’s a lot of company to host every night.

Sleeping on a lot of bacteria might be unnerving, but some guests are more dangerous than others. Like with bedding, mattresses will have different kinds of bacteria as they age.

Sleeping on millions of bacteria every night might make you feel a bit squirmy. With the number of germs we trek into our homes daily, it seems we are doomed to share our beds with more than a few of them. Some, like bacilli and gram-positive cocci, can be the source of a nasty sickness. Others, such as gram-positive rods, are rarer Verified Source Wiley Multinational publishing company specializing in academic and instructional materials. View source and therefore less likely to affect us. But we do want to keep it all in check as much as we can.

There are a couple of things you can do to make sure you aren’t snuggling with pneumonia-causing bacteria at night. First, clean sheets and pillowcases at least weekly; consider a more frequent cleaning schedule if you’re apt to fall asleep in a full face of makeup or after a sweat at the gym. Next, replace your mattress when it’s starting to wear out and is causing you issues, typically every seven years.

Give some thought to your pillows too. You usually need to replace your pillows more often than a mattress, though how often depnds on your type of pillow.

And if you spend your day working somewhere with a lot of germs, consider taking a shower before bed. Not only will showers help clean you up and maintain a clean bed, but it can also be an excellent way to relax before bed. A warm shower as part of your bedtime routine can signal to your body it’s time for sleep.

We swabbed three volunteers’ unwashed sheets and pillowcases at the start of each week for four consecutive weeks. Volunteers started the experiment with freshly washed sheets. We also asked volunteers with mattresses of varying ages (less than 1 year old, 2 years old, 5 years old, and 7 years old) to swab their mattresses for this experiment.

Rest easy knowing that we grant permission for you to share the images found here in your publication. Just don’t sleep through the alarm: We request that you link back to this page to give the authors proper credit. 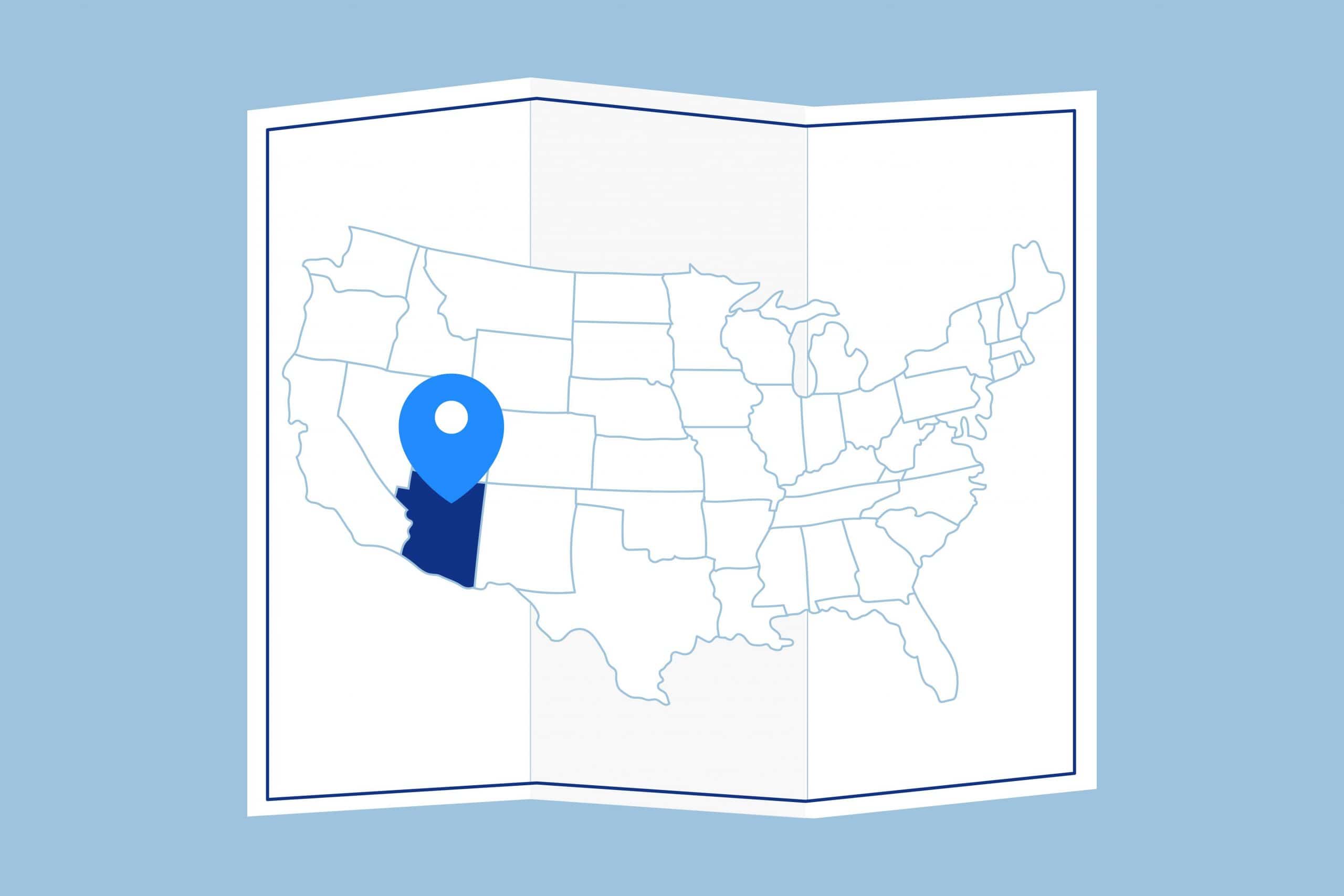 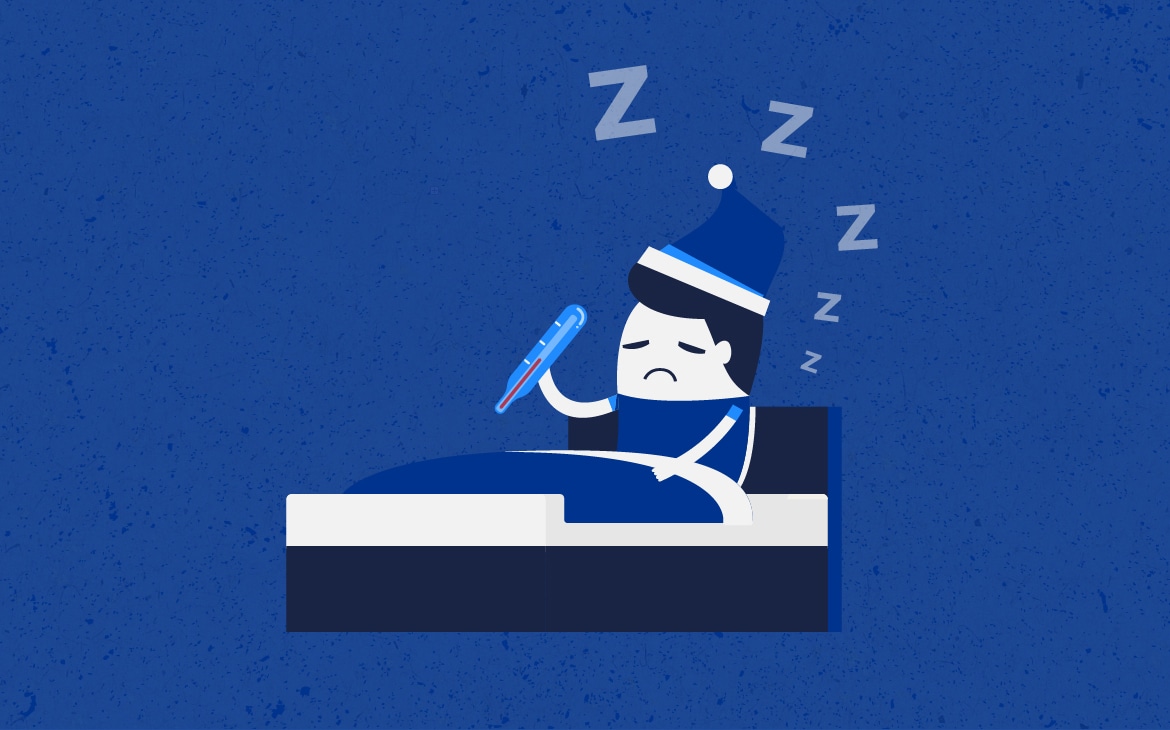 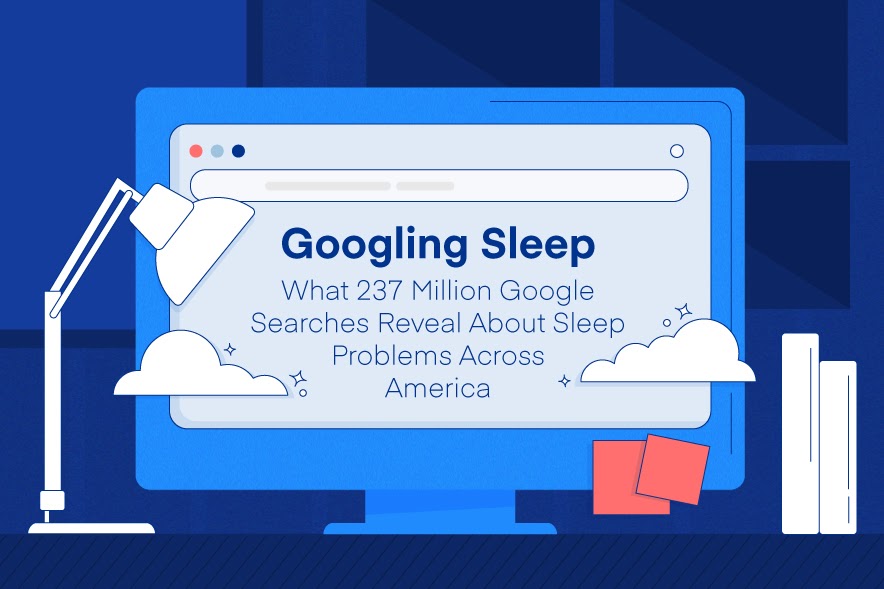