Find The Best Mattress For Your Sleeping Style

Amerisleep's memory foam mattresses revolutionized the industry, and now you can stop into our nearby Tucson mattress store and check out all of our exciting products before you buy. Find an Amerisleep Tucson mattress store near you to see how we developed innovative products that combine state-of-the-art design with the highest quality materials.

With five different firmness levels to choose from, you can find the top-rated mattresses for your preferred sleeping style. Do you wake up feeling tired and lethargic or have sleep related issues like back pain? Many of us suffer from back pain, and a bad mattress may be making the pain worse. A good mattress for back pain eases pressure points and helps you maintain a healthy posture. If so, take a few minutes to browse through our online Tucson mattress store and find out why so many people give our products a five-star rating.

We also feature monthly Tucson mattress sale specials and package discounts, so stop by the showroom and check out our most current offers.

Featured: Amerisleep AS3. Shop this mattress

Finding the perfect mattress shouldn't be complicated, but many Tucson mattress stores offer way too many products, and most don't actually fit your preferred sleeping style or body type. At Amerisleep, we developed a complete line of mattresses and other products to conform to the needs of the sleeper, and not the other way around.

With monthly Tucson mattress sale specials, we make selecting your next mattress an obvious choice. Stop by our local store, and see for yourself why people all over America are experiencing the best sleep of their lives.

Many mattress stores give you too many options that fail to acknowledge your preferred sleeping position and body type.

In addition to mattresses, we sell a variety of bedding accessories and the most innovative adjustable bed being made today. Come into our nearby Tucson mattress store, hold the capacitive-touch remote in your hand, and experience full body wave massage directly from the mattress base. 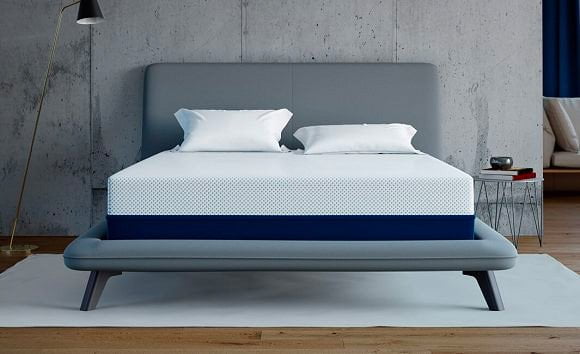 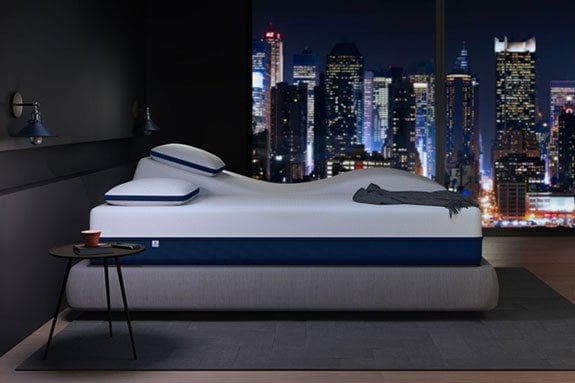 Every mattress we sell features our environmentally-friendly Bio-Core® support foam and open-cell Bio-Pur® memory foam. You can rest easy knowing that your mattress was made responsibly. We are proud to run an ongoing Tucson mattress sale special, offering a better price when you buy a mattress with a new adjustable bed.

Can't make it to a store location? Shop online to start getting the best sleep ever.
See Our Beds

When is the Best Time to Buy a Mattress?

Generally, the best time to buy a mattress in Tucson is during one of the four major holidays: Memorial Day, Labor Day, Black Friday, Cyber Monday, and Presidents Day.

The Black Friday mattress sale is often one of the best, with most mattress companies offering a few hundred dollars off their mattress plus free pillows or sheets.

We are a little biased but we like the Amerisleep AS3. We were one of the first bed in box companies and we have worked tirelessly to provide a comfortable and supportive mattress at an affordable price.

How Often Should You Replace Your Pillow?

A good mattress can only do so much. Finding the best pillow for your neck is just as important. Most people don’t know you should replace your pillow every 2-3 years. Pillows often lose their shape and support faster than a mattress.

If looking for the best pillow, consider investing in a memory foam pillow but look for one that has a ventilated airways or promotes breathability. 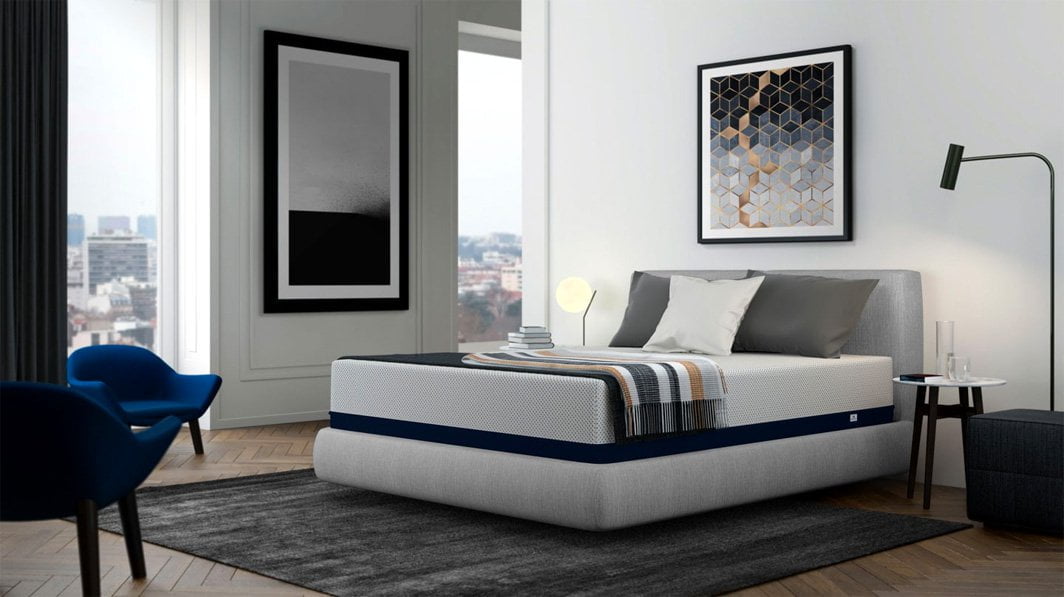 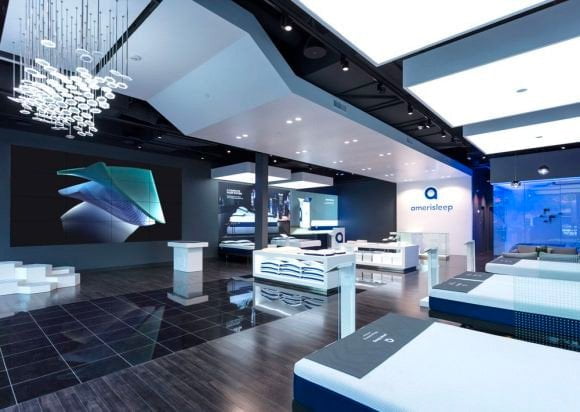 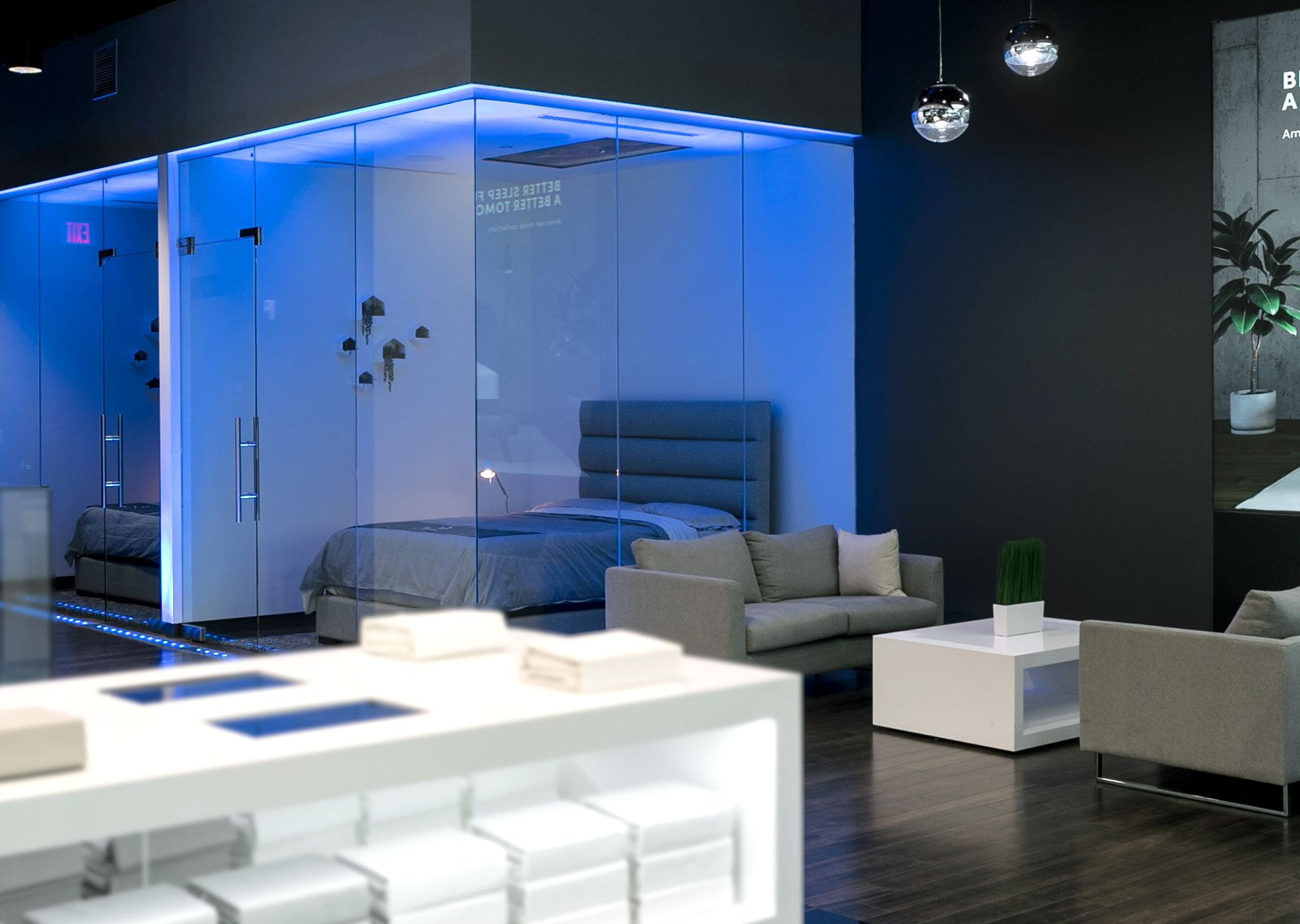 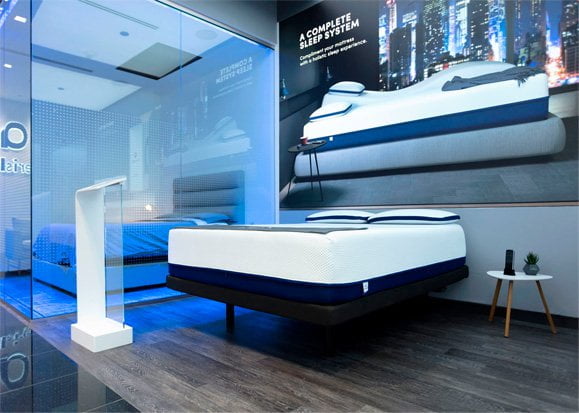 Tucson, a city in Arizona, is known simply as the home of Arizona's most prominent university. It is also known as a major cultural center, according to a national magazine in 2009. A lifestyle magazine also placed it on the 20th place of the top 25 destinations for artists among the country's big cities.

As a mega-trend city, Tucson is well-known for its rich culture, history, and love for the arts. It is also one of the oldest cities in the entire United States of America and has been continuously inhabited by different settlers for over 12,000 years.

It began as a settlement for local tribes and was called "Cuk Son", which meant "at the base of the hill". When the Spanish inhabitants came, they called it "Tucson". August 20, 1775 is officially considered the city's foundation day, and its founder is the governor of Mexico who later became the new governor of Texas, and then the Spanish Viceroy of New Spain. The following year, Spanish settlers began arriving in droves.

Tucson is presently the seat of Pima County, but years ago it was the capital of the Arizona Territory from 1867 to 1877. Tucson boasts a unique experience filled with historic Spanish colonial buildings, authentic Mexican dishes, and both ancient and present indigenous cultures. Tucson is one of the few cities in the country with its own ballet company, professional theater company, and its own opera and symphony group. There are more than two hundred art groups and around 35 galleries in the city. The downtown area is an especially popular place for tourists.

Since it's located in the Sonoran desert, Tucson offers several outdoor activities. It is also home to copper mines, which has long been known as one of the greatest copper mines in the whole world. The mines closed in 1975, but it had been in operation for over a century. The mines were known for mining metals valued at over $6.1 billion during the late 1900s. The tour guides are all local miners who have worked in the mines for many years.

Tucson is also home to several museums. One of them has 30-year collection of various antiques. A part of that is a huge number of 275 miniature houses and room boxes. The museum, on 4455 E. Camp Lowell Drive, has different galleries of mini houses that existed in the 18th and 19th centuries.

The historical gallery shows miniature houses, complete with furnishings, which were made as early as the late 1700s. One residential structure was created to house miniature furnishings and the lives of people in 18th century Europe. It was restored in 1988. There's also a mini house built in Malden, Massachusetts sometime during the early 20th century. The mini collections didn't just show off residential structures. Some of them display stores and shops.

One of the most interesting doll houses in the collection is an automated house, which was created in 1885. These doll houses showcased the lifestyle of Swiss people living in small villages in the 19th century. The houses were patterned after the typical three-story hotel-style look of many houses in Basel, Switzerland. The figures or dolls on each floor come to life when the key is turned. It's a beautiful craft that preserves the lifestyle, culture, and artistry of the early European settlers and their home countries.

Your cart is empty
SHOP NOW
Complete your sleep experience