What is a Duvet? Duvet vs. Comforter

You have the best mattress, pillow, and bed sheets for your needs, but your sleeping system is incomplete without a duvet or a comforter—you need something more to feel cozy…

You have the best mattress, pillow, and bed sheets for your needs, but your sleeping system is incomplete without a duvet or a comforter—you need something more to feel cozy before you fall asleep. For an optimal sleeping experience, you need the right bedding accessories.

To reap the maximum benefits of sleep, you need to find the right top layer for your bedding—something that will envelop you in its warmth and pave the way for a good night’s sleep.

Shop The Most
Advanced Comforter

Duvets and comforters are often used interchangeably, but they are actually two different things. They are available in different sizes and both provide a comfortable sleep cocoon.

What is a Duvet?


A duvet is a top layer of bedding that looks decorative and keeps the sleeper warm and snug. The word “duvet” is a French word, meaning “down”—it refers to the feather-like substance from geese and ducks.

Down is the area beneath the outer covering of feathers, usually closest to the belly of geese or ducks. It is very light and fluffy and is an effective thermal insulator— a perfect filling for a duvet. The fill power determines the weight and warmth of a duvet.

Duvets originated in Europe, where traditionally down is used to fill large pouches of fabric which serves as a cozy top layer of bedding. When you hear someone saying they sleep “European style,” that typically means they use a duvet.

Stuffing Inside a Duvet

The duvet is like a soft flat bag made with different kinds of fabric and stuffed with down, or down alternative, like silk, wool, polyester, or feathers. The down alternative duvets are less expensive than traditional down and feel equally snug and warm. They are also a good hypoallergenic alternative for those prone to allergies from dust in natural down.

Sometimes despite washing, traces of dust remain, triggering allergic reactions in some people. Down alternatives are hypoallergenic, making them an equally comfortable but irritant-free alternative to down. Silk is another good option for those looking for a hypoallergenic duvet.

Duvets have intricate stitching all over to ensure the stuffing remains evenly distributed without getting too clumpy or flat on any side. Detailed stitches hold the stuffing in place and are essential for a duvet to feel uniformly plush.

When buying a duvet look carefully for stitches crisscrossing the duvet—these are important to keep the fiberfill in place. Stitches running in plain lines across the duvet will not be sufficient to hold the stuffing in place and keep it evenly distributed. An unevenly distributed stuffing inside a duvet defeats its purpose, as it won’t surround you with even comfort and warmth.

Duvets are sometimes known as duvet inserts—to differentiate them from duvet covers. Duvets or the duvet inserts are usually plain white in color, but you can dress them up in fancy duvet covers, depending on the occasion, season, or mood. Duvet covers are available in different colors, designs, and patterns, and made of various types of materials like cotton, linen, or silk. Choose one with a thread count between 300 to 600 for a soft and durable material able to withstand numerous washes.

Removable covers may be zipped, buttoned, or tied to secure the duvet insert inside.

What is a Comforter?

Since comforters don’t have a separate cover like a duvet, comforters are meant to be used with a top sheet to maintain a hygienic barrier between the comforter and the sleeper.

Comforters are available in a wide variety of colors, patterns, and designs. They’re usually sold as part of a bedding set, along with matching or color-coordinated bed sheets, pillow covers, shams, and sometimes bed skirts. You can choose from a wide variety of options to suit the occasion, season, or bedroom decor.

Differences Between a Duvet and a Comforter

Functionally, both duvets and comforters serve the same purpose, yet they are different from each other.

Advantages of a Duvet

Disadvantages of a Duvet

Advantages of a Comforter

Disadvantages of a Comforter

Can you use a comforter as a duvet?

Functionally, both the comforter and duvet serve the same purpose—both are a plush top layer bedding meant to keep you warm and snug.

Do you need a top sheet with a duvet?

Since you already have a duvet cover on the duvet, you may not need a top sheet.

Can you use a comforter cover?

You may use a cover over your comforter, but you don’t have to. Comforters usually look gorgeous the way they are, but if you want to cover it for ease of maintenance then you may do so.

Is a duvet a blanket?

Though some people may refer to duvets as blankets, a “blanket” is a very generic umbrella term that refers to any covering you use on the top of the bed, usually to keep you warm. A duvet contains down feathers and is meant for the cold winter months or just a simple, streamlined design for your bedroom.

Which is better, a duvet or a quilt?

One is not necessarily better than the other; it just depends on your preferences. Quilts are thinner than duvets, so they might work for the summer months. Duvets contain feathers, which can stir up allergies for some people, and they are quite heavy. You may choose one or the other because of how it suits the look of your bed.

What Should You Choose?

You may use the duvets during the cold winter months and the comforters during the warmer months. If you don’t have the time or the inclination to make your bed, then comforters may be a better option since most come packaged as a bed in a bag. But if maintenance doesn’t worry you, then you may opt for a duvet.

April Mayer has a degree in exercise physiology and is a firm believer in the power of a good night’s sleep. She spends her days reading, researching, and writing about sleep, and her nights, well, sleeping. April’s passion lies in helping others lead more productive lives by helping them get sound, restful sleep every night. April primarily writes about foods and vitamins for better sleep and has written several “better sleep guides” covering a wide variety of topics in her time with Early Bird. She's been a member of the team since March 2020. Additionally, as a sleep expert, April has been featured in various publications including Forbes, Greatist, Real Homes, Thrillist, Tom's Guide, and Eat This, Not That. 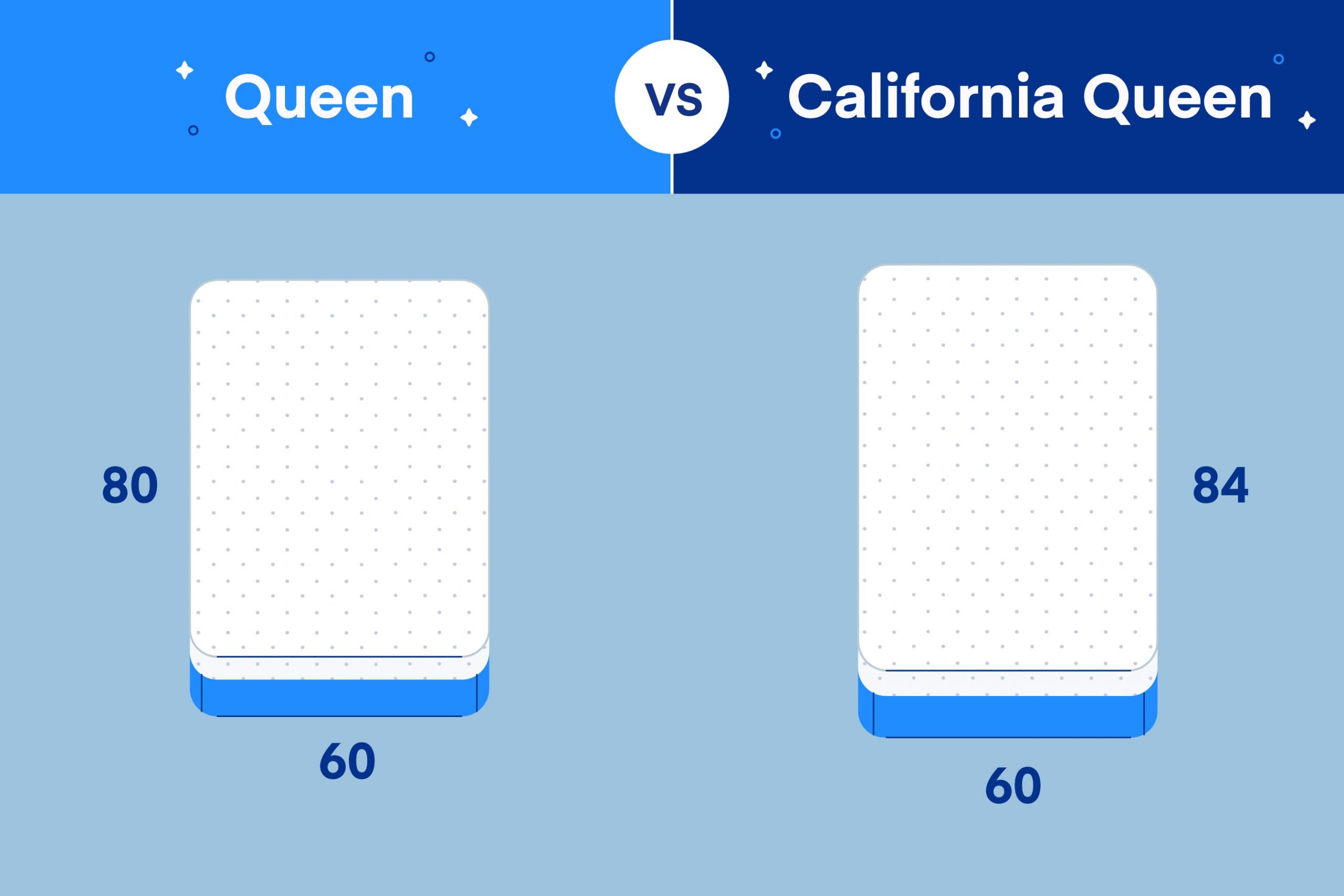 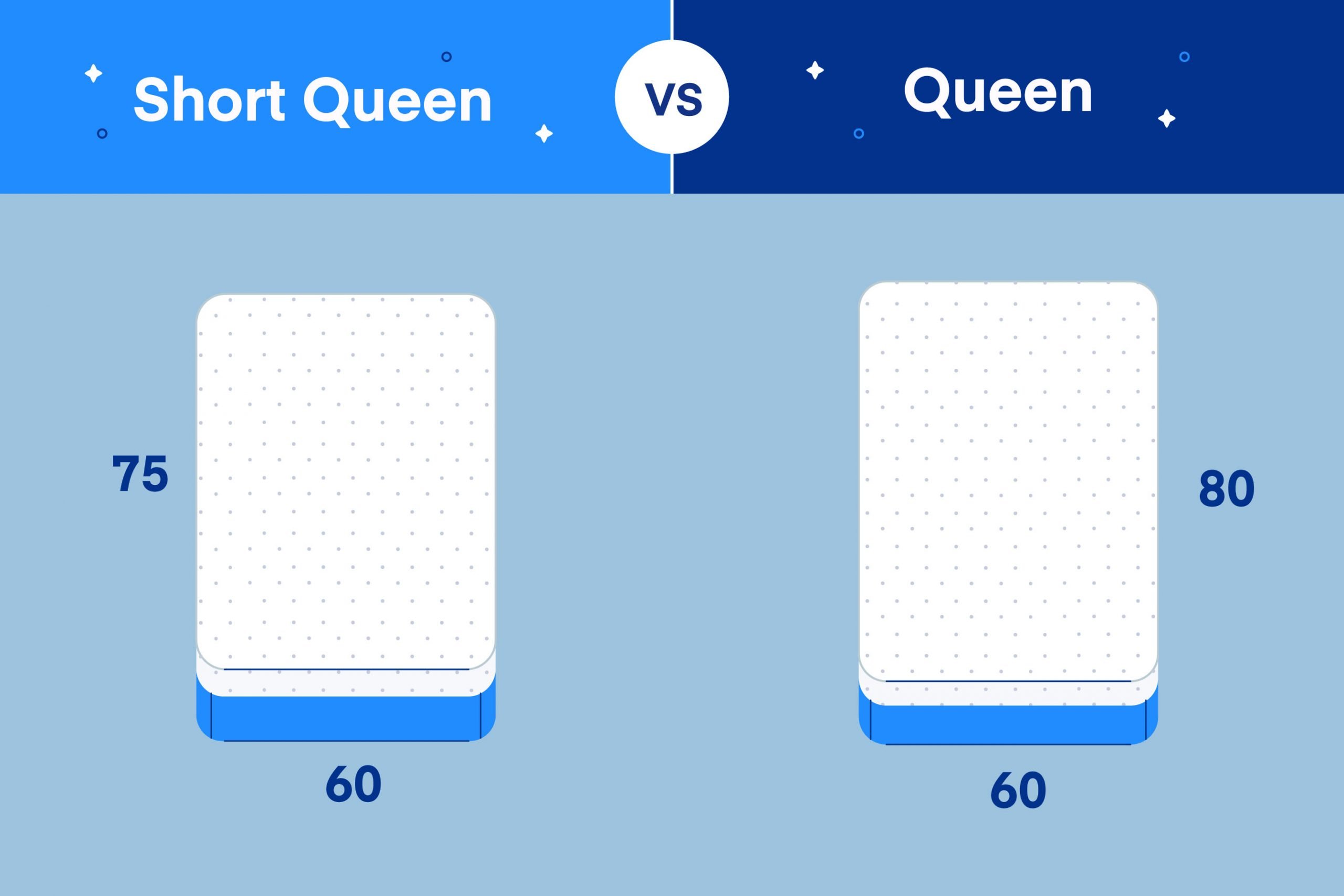 Plush vs. Medium Mattress: What is the Difference?