Your job pays the bills, keeps your mind active, and gets you up each morning. Whether you’re working 10 hours a week or 10 hours a day, as a consultant…

Your job pays the bills, keeps your mind active, and gets you up each morning. Whether you’re working 10 hours a week or 10 hours a day, as a consultant or as a cashier, work is an essential part of life. As such, it’s bound to affect that other daily necessity: your sleep. But just how much do various aspects of the daily grind impact our nightly zzz’s?

To answer that question, we looked at the Bureau of Labor Statistics’ (BLS) American Time Use Survey (ATUS) and analyzed the relationship between employment and sleep across eight variables. From income to hours to industry, here’s how Americans strike a work-sleep balance.

First, we looked at how employment status impacts sleep. After all, plenty of people complain that they have too much work to get to bed—and it turns out, they’re telling the truth. During the week, employed Americans sleep 25 minutes less than the average person. At the same time, those who are employed, but absent (taking non-vacation leave), work hard to catch up on their hard-earned rest, sleeping an additional 32 minutes each weekday. On Saturday and Sunday, this group sleeps a bit less than the weekend average. After all, the days all run together when you’re taking time off.

At the other end of the spectrum, we have some good news for the unemployed: Unemployed people get plenty of sleep. In fact, employees on lay-off get nearly one hour more shut-eye than the average person during the week, while those actively looking for a new job still get 43 minutes of additional sleep. Simply put, the unemployed have more time on their hands. In fact, FiveThirtyEight’s review of ATUS data shows the unemployed also spend more time watching TV and movies, cleaning, and taking classes. As long as people are applying to jobs and staying productive, it’s nice to know that there’s an upside to unemployment.

The more jobs the merrier? Not so fast

Next, we looked at how the number of jobs a person holds impacts their sleep. In the US, more than 13 million people have more than one job. Unsurprisingly, these folks are working more and sleeping less, as they juggle work hours, commute time, and other commitments. All told, people with multiple jobs sleep 45 minutes less than the average person during the week. While they do get a bit more sleep on the weekend, they’re still sleeping less than the average by a full 36 minutes per night.

With unemployment down but wage growth flat, many people are picking up second (or third) jobs to pay the bills. According to the BLS, the number of people working a part-time job in addition to a full-time job, and the number of people working two part-time jobs, is up and still climbing. More jobs means more hours awake, and people’s sleep is suffering as a result.

It’s a tough job, but somebody has to sleep less to do it those who are gainfully employed, everyone sleeps less than the average. But those sleeping the least are government workers, who sleep 26–37 minutes less than the average (hey, it’s a stressful job!). Ironically, sleep is vital to a healthy brain, Verified Source National Library of Medicine (NIH) World’s largest medical library, making biomedical data and information more accessible. View source so lack of sleep makes people less productive at these more-stressful jobs. Meanwhile, the altruistic set, who work without pay, sleep more than other workers. And on weekends, they snooze even more, sleeping 11 minutes more than the weekend average while everyone else continues to sleep less.

Sleeping is a part-time job

As we’ve established, more jobs and hours means less sleep, so it’s not surprising that full-time employees sleep less than part-time employees. On the weekend, that gap diminishes, but part-time workers still get 12 minutes more shut-eye than their full-time counterparts. One reason behind this lack of sleep? The definition of a full-time job has changed; according to Gallup, 50% of full-time US workers report working more than 40 hours a week, with the average work week clocking in at 47 hours. It’s no wonder so many workers have less time to sleep each night!

Those who make more money get to enjoy the finer things in life, but they also get significantly less sleep than the average worker, on weekdays, weekends, and vacations. All told, people making an annual salary of more than $100,000 sleep 49 minutes less per weeknight than the average person. Across the US, 56% of adults report losing sleep over cash-related anxieties, so at first glance, it’s surprising that the country’s top earners are getting so little sleep. Then again, more money often means more workplace stress. In the end, money really can’t buy happiness—or a good night’s rest.

In the same vein, people making the least money get the most snooze-time, with those making less than $20,000 per year sleeping 11 minutes more than average. Given that people in the lowest income bracket likely have one part-time job, they have a bit more time to sleep. On weekends or vacation days, the same patterns hold true.

There aren’t enough hours in the day

Gallup reports that 18% of full-time workers put in more than 60 hours a week at their jobs—and those people are getting the least sleep of any group by far. The damage? People working 60+ hours a week get 76 minutes less sleep than the average person on weekdays and 62 minutes less on weekends. There are only so many hours in a day, so those hours often need to stretch over seven days a week.

For those that work less than the standard 40-hour workweek (though, as we’ve established, it’s now a 47-hour workweek), a good night’s sleep is well within reach. People who work between zero and 30 hours a week sleep more than the average person—though those working 20-30 hours a week miss the average mark by one minute on weekends. That’s still more than nine hours a night though, so they’re facing the week well-rested.

Giving up sleep for your day job

Figuring out what to be when you grow up is one of the most important decisions a person makes. Your occupation can impact where you live, what you earn, and how you feel. And it also affects your nightly sleep. The most sleep-deprived occupations? Architects and engineers, followed by legal professionals, who get 50+ minutes less sleep than the average during the week. And while architects and engineers manage to catch up on the weekends and vacations, getting just 10 minutes less than the weekend average, lawyers miss the weekend mark by a full 20 minutes.

Lawyers work notoriously long hours, so it’s unsurprising that their shut-eye suffers as a result. According to the National Association for Law Placement, lawyers are required to bill an average of nearly 1,900 hours per year (or 36 hours a week). However, hours worked and hours billed are different, with many lawyers working four hours for every three hours billed—which doesn’t leave a lot of time for sleep! Other high-pressure jobs, such as business & financial operations, also get less rest.

On the other hand, food prep workers and servers get 20 minutes more sleep than the average person during the week. These jobs are often part-time and have fixed hours—and employees can’t take their work home with them. In general, some occupations catch up over the weekend, while others don’t.

(Nearly) everyone’s working for the weekend

Zooming out to examine the relationship between industry and sleep, we found that accommodations and food services workers were the only ones sleeping more than average during the week. Many of these jobs are part-time or seasonal, leaving a bit more time to rest up. Industries that get less sleep, such as manufacturing, construction, and utilities, may have an abundance of people who work unusual hours, including night-shifts, or work more hours than the standard workweek.

One other point of interest: People employed in agriculture, forestry, farming, and hunting clock in at exactly 22 minutes less than the average on both weekdays and weekends. Workers in these industries often need to rise early and maintain a more consistent schedule (though they’re still getting more sleep on Saturday and Sunday). After all, crops need water and animals need care 365 days a year.

Despite regular studies and constant reminders that it’s best to stick to a regular sleep schedule, people sleep differently during the week, weekend, and vacation. For that reason, we’ve included two graphs for each category below: one for weekday sleep and one for weekend/vacation sleep.

According to the BLS, people sleep an average of 8.42 hours per night during the week, based on surveys over the past decade (2009–2018). So, all weekday results are relative to 8.42 hours. On the weekend and vacations, however, those same people sleep more, so weekend and vacation results are relative to an average of 9.32 hours per night.

And one more thing: We’re not looking at how much people toss and turn. This is about how many hours people sleep each night—in this case, quantity, not quality.

We always talk about “work-life balance,” but life, sleep, and work are inextricably intertwined. More hours worked means fewer hours of sleep, which impacts your productivity, stress levels, and health.

“I was surprised to see the direct correlation between income and sleep, with higher income meaning less sleep,” says Stacy Liman, writer at Amerisleep. “It shows that getting enough quality sleep is an issue for everyone, regardless of salary. And given that we already know how more pressure at work means lower-quality sleep, it seems that these high-paying professions are particularly stressful. Everybody can benefit from striking a better balance between their personal life and their job—and that often starts with improving their quality and quantity of sleep.”

Dana Guterman is a content strategist, writer, and editor, specializing in the creation of compelling, accessible, and concise content. Her clients span the business, tech, academic, and nonprofit industries. Previously, she managed communications at a social services nonprofit and served as senior editor at a boutique leadership development firm. A native East Coaster from New Jersey, Dana graduated from Brown University, with a BA in East Asian studies. 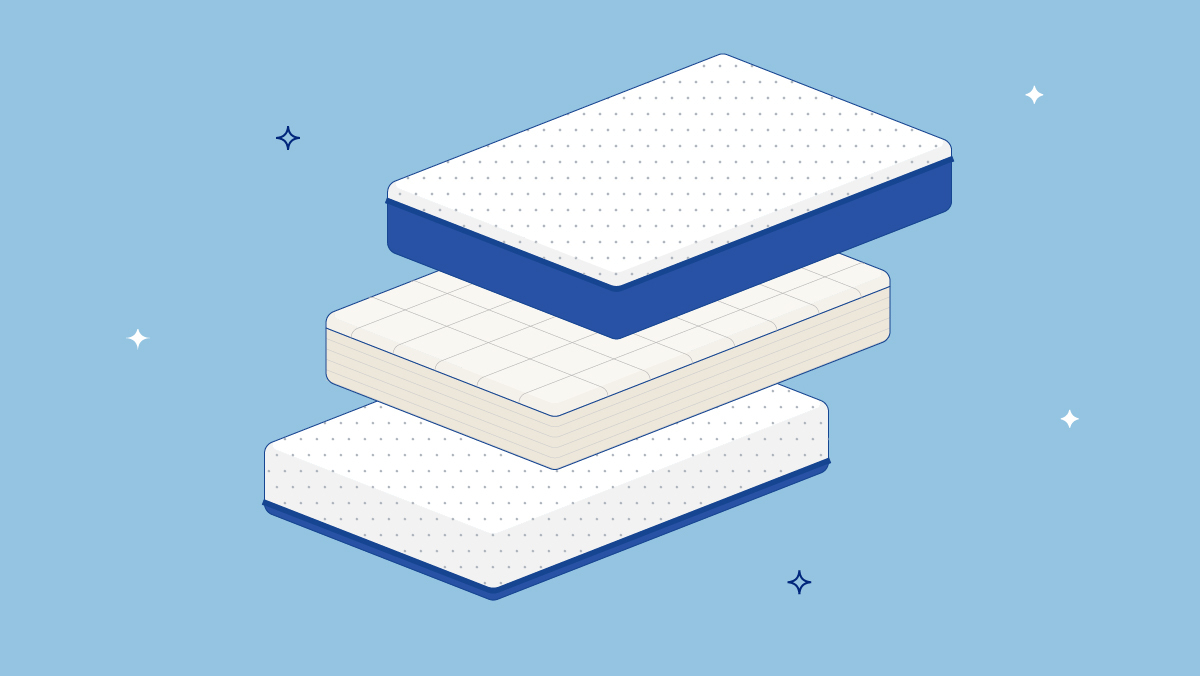 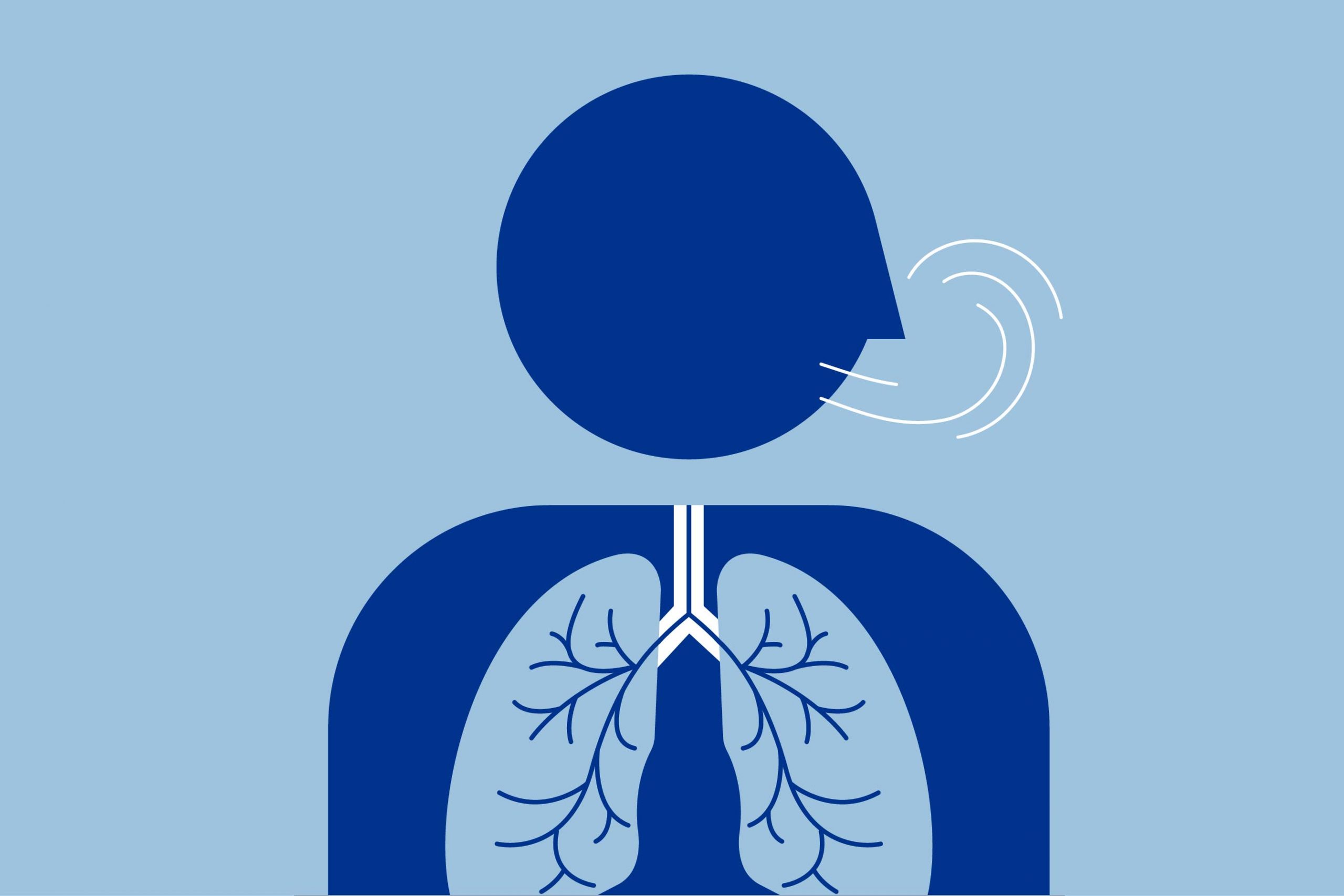