Making the Most of the Morning

When your alarm goes off each morning, is your first instinct to smash the snooze button or hop out of bed? Early risers are somewhat of an enigma to those…

When your alarm goes off each morning, is your first instinct to smash the snooze button or hop out of bed? Early risers are somewhat of an enigma to those who are not as eager to face the world after a night of rest. We decided to survey both early and late risers about the perks of getting up early and how hitting “snooze” affects those who’d rather not climb out of bed right away in the morning.

We compared productivity levels, health, relaxation, and satisfaction. Let’s take a look at what shapes morning people and how it affects the rest of their days.

First, we looked at when early risers actually get up in the morning. Some woke up at 4 a.m., but according to our survey, those folks were few and far between regardless of age. More early risers got up at 5 a.m., but this was more common in baby boomers.

By far, the most popular time to get up for morning people was 6 a.m., with baby boomers, Gen Xers, and millennials all choosing this selection at least 40 percent of the time. Fewer got up at 7 a.m., particularly the two older generations, but millennials were just as likely to get up at 7 as they were at 6 a.m.

We then asked our respondents about the latest possible wake-up times to be considered an early riser. The largest percentages across all generations selected 7 a.m. The two older generations were less likely to consider people who got up at 8 a.m. as early risers, and baby boomers thought no one who got up at or after 9 a.m. could call themselves an early riser. Around 8 percent of millennials, however, thought those waking up at 9 a.m. would still be considered early risers.

Why Did You Become a Morning Person?

Next, we wanted to learn how morning people got into the habit of waking up early. Over 50 percent confirmed they had always been early risers.

Most of our respondents said it was because of work, which makes sense as many places of employment operate on a traditional schedule where employees have to report to work anywhere from 7 to 9 a.m.

The 34.5 percent of respondents who mentioned waking up early to increase their productivity were onto something: Early risers were significantly more likely to be productive that day. Less than half of late risers (48.6 percent) labeled themselves highly productive, compared to 61.2 percent of those who woke up by 7 a.m.

The most extreme wake-up time yielded the more intensely productive respondents. Those who managed to get out of bed at 4 a.m. –before the sun typically comes up – were highly productive 71 percent of the time. This rousing hour yielded more productive respondents than any other time cited in our survey. The absolutely least productive days were started at 11 a.m., with only 36 percent of these late risers finding high productivity levels in the ensuing day. With so many morning hours being slept through, there simply may not be enough hours in the day left for this group to be productive.

As it turns out, the early morning/higher productivity correlation may be motivated by more than an innate desire to get up and go: Money earned appeared directly impacted by wake-up times. Early risers earned an average of $14,917 more every year than those who slept in. Again, the aforementioned 4 a.m. wake-up reigned supreme with the absolute highest average income. On average, 4 a.m. risers earned $48,582 per year. On the opposite end of the spectrum, the lowest earners didn’t get out of bed until noon, and they earned just $22,689 annually. In fact, all those who rose at 9 a.m. or later earned incomes that fell below the official poverty line for a family of four in the U.S.

Here, we wanted to delve a little deeper into the morning habits of our survey respondents.

However, baby boomers were far more likely to read or watch the news than the other generations. This may be due to the progression of digital news and how both Gen Xers and millennials may be more likely to get information on their phones or computers than by newspapers or TV.

We also asked what morning people thought of people sleeping past 11 a.m. during a normal workweek. Across all generations, the majority perceived this behavior as unacceptable, with baby boomers leading the way. Millennials were the most accepting group with 20.2% deeming it okay.

We asked our respondents how they’d rate their quality of health, sleep, and social life. As it turns out, those who got up early felt better about all three aspects than those who slept in. A recent study looked at individuals’ preferred hours of sleep and how it related to depression, and they found that getting more daylight might benefit one’s mental health (specifically, waking up earlier was associated with less depression in women).

Finally, we wanted to know what morning people did on the weekend. Do they set their alarms, or do they prefer to sleep in when they can? Baby boomers were the least likely to sleep in on the weekend – over half said it was rare and only happened in less than 10 percent of the chances they had. No baby boomers said they slept in every chance they got, and when it did happen, it was extremely infrequent.

The top reason for rising early was because it felt like they were wasting their mornings (56.2 percent). Other common reasons for waking up early included having too much to do (54.7 percent), having plans (49.6 percent), and feeling more satisfied when waking early (42.2 percent). Some people said they did it solely because they enjoyed waking up early (35.7 percent).

The Early Bird Gets the Worm

While most early and late risers felt they get enough sleep, there were a few differences, namely in how they perceived their quality of health, sleep, and social lives. It’s interesting to see the generational breakdown too, with a few distinctions based on where baby boomers are in their lives compared to the younger generations.

To help you get a good night’s sleep, make sure to check out Amerisleep for a selection of the best mattresses by sleeping position. Using more technology linked to improved sleep than any other brand, our proprietary fabric and materials will help you unwind and settle in for a night of comfort. Try our mattresses risk-free for 100 nights. We don’t think it’ll take you long to notice better zzz’s, though. Visit us at Amerisleep.

Respondents were asked how acceptable they believed it is to sleep past 11 a.m. during the week. They were given the following options:

Respondents were asked how they would rate the quality of the following aspects of their life: health, sleep, and social life. They were given the following options:

These were then consolidated into two groups in the final project: poor to fair and good to excellent.

The data presented here are based on self-reporting. Self-reported studies may be affected by the person’s feelings at the time they filled out the questionnaire. Respondents may also exaggerate symptoms or forget pertinent details.

Hey, sleepyhead! Whether you’re a morning person, you may feel the need to share our findings with your readers. If so, you’re free to share on any non-commercial website, but don’t hit “snooze” and forget to link back to this page. 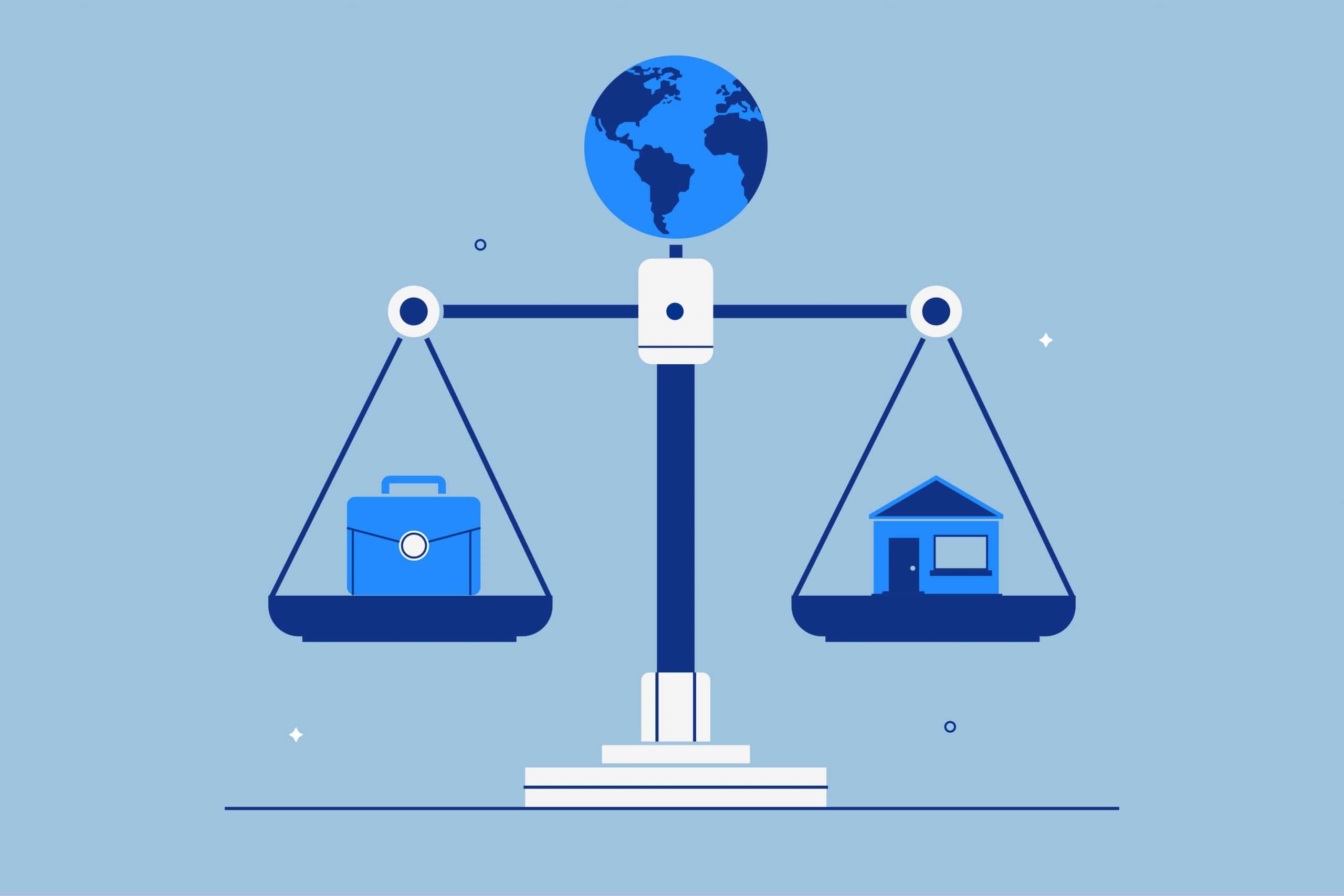 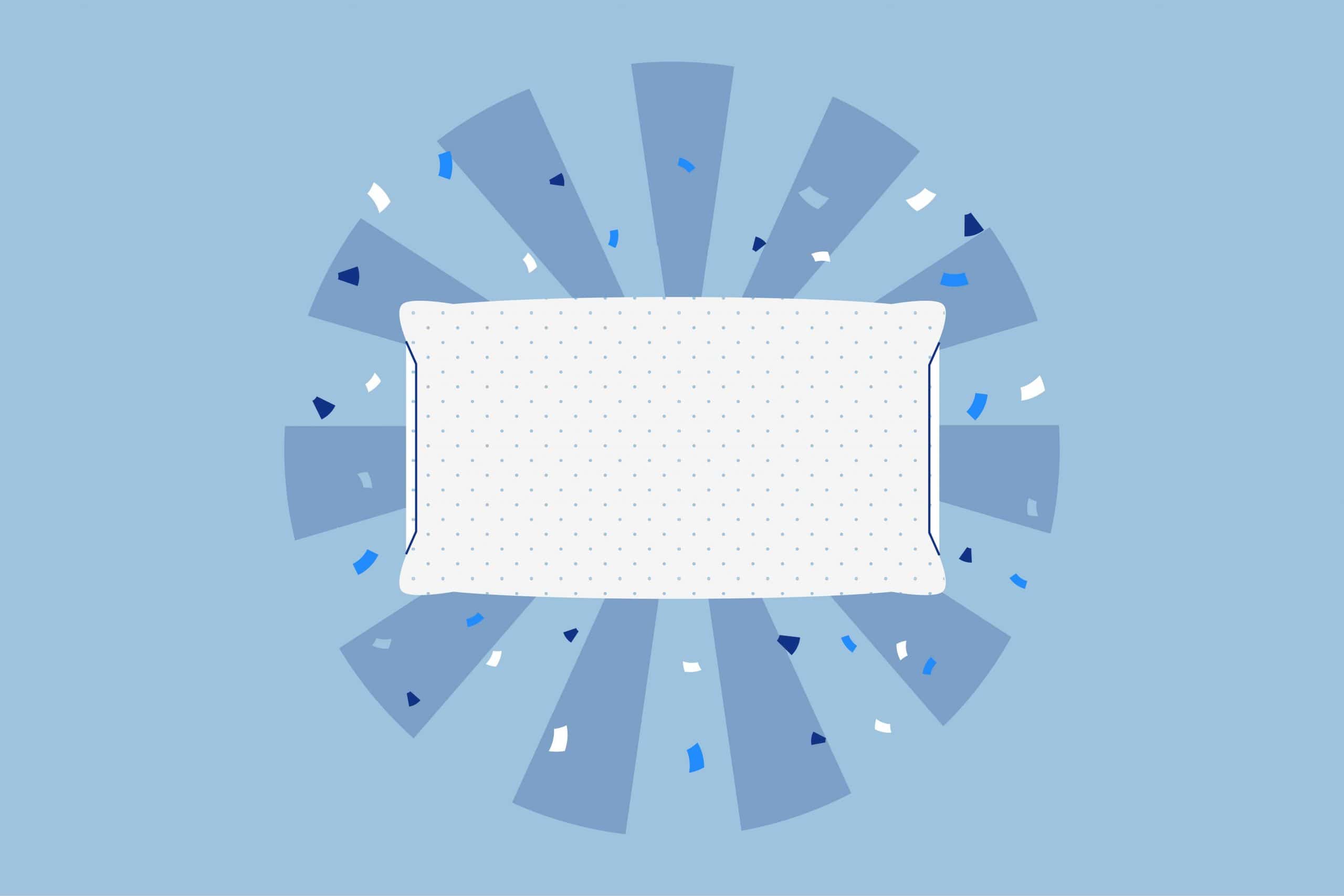 Win $500 and a Free Pillow at Amerisleep 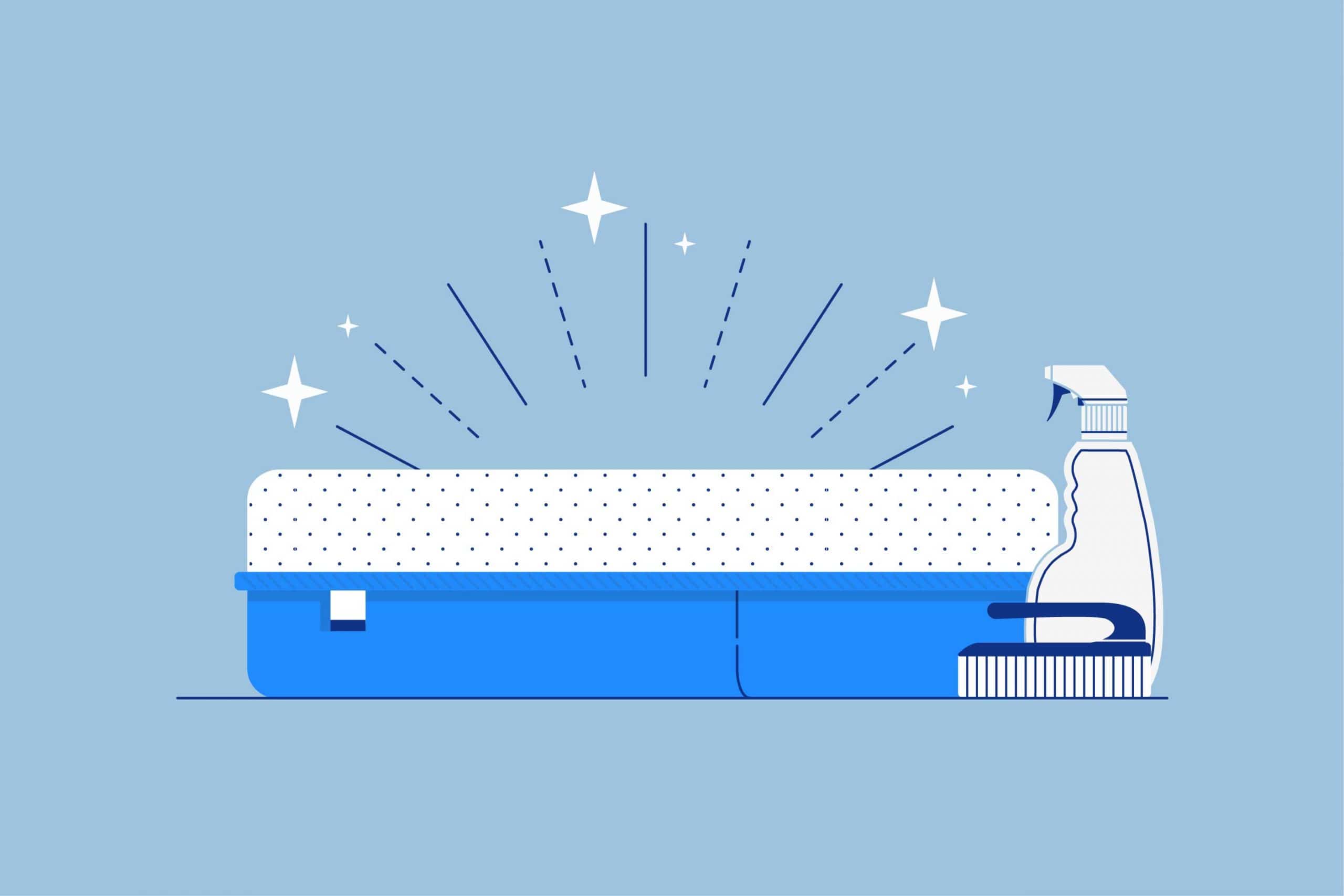 How to Freshen and Deodorize a Mattress Quickly