Do You Need Less Sleep Than You Think? The Case For Sleeping Less

Conventional wisdom says that the optimal amount of sleep is eight hours per night—something most of us struggle to achieve. But what if you don’t actually need that much after… 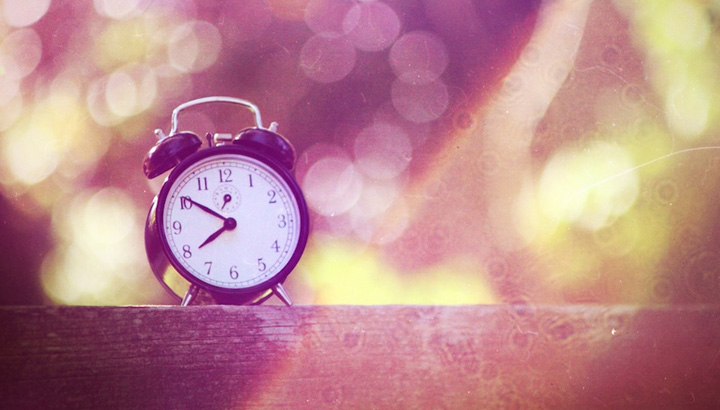 Conventional wisdom says that the optimal amount of sleep is eight hours per night—something most of us struggle to achieve. But what if you don’t actually need that much after all?

Enjoy 30% OFF any Amerisleep Mattress

In fact, a slew of recent studies suggest that snoozing for a slightly shorter timeframe might be better for our health. (Not to mention more manageable for our schedules.)

“There’s no broad consensus about this among sleep experts,” board certified sleep specialist Michael J. Breus, M.D., recently wrote. “But there’s an increasingly compelling case that’s being made by studies that for many people, eight hours may be more sleep than they need, or that’s healthy for them.”

What exactly does the research say—and what might it mean for your bedtime schedule? Get ready! You’re about to find out.

Why you need enough sleep.

First, let’s back up for a minute. Why is getting enough sleep—whatever “enough” might mean!—so important?

For starters, sleep is the brain’s equivalent of you vegging out on the couch in front of the TV at night. It offers a short respite against the daily grind, helping you clear your head and get ready to take on the next busy day.

Getting enough sleep allows you to be better at learning and solving problems, helps you pay attention and make decisions, and even think creatively. It keeps you on an even emotional keel, too. People who are sleep deficient are more likely to be depressed or engage in risky behavior.

And there are physical benefits. Sleep is the time when your body performs heavy-duty repairs on your hard-working heart and blood vessels, which is partly why too little is linked to heart disease, kidney disease, high blood pressure, diabetes, and stroke. Regular snooze fests also work to strengthen your immune system, so you’re less likely to get sick.

The nightly visit to dreamland also helps keep your waistline in check, since sleep helps strike a healthy balance between the hormones that make you feel hungry or full.

Finally, getting enough sleep can keep you safe. Being well-rested means you’re more alert, so you’re less likely to get drowsy while you’re driving. (And that’s critical, considering sleepiness plays a role in over 100,000 car accidents per year.)

But is enough less than we think?

For years, sleep experts have been saying that adults should get seven to nine hours of slumber per night. Since eight hours is the sweet spot that falls right in the middle, it’s the number that most often gets recommended.

But some research suggests that plenty of people might do well–and maybe even better–at the lower end of the spectrum. A study published last year in Frontiers in Human Neuroscience that looked at the cognitive skills of 160,000 people found that more sleep lead to increased performance on spatial memory and matching tests. But seven hours seemed to be the cutoff; sleeping for any longer didn’t yield any additional brain boosts.

But that’s just the beginning. In one 2002 study of more than a million adults ages 30 to 102, seven hours of sleep was found to be the healthiest amount. In fact, 7-hour sleepers were less likely to die from any cause compared to people who snoozed for more or less time.

The results were repeated in a 2004 study of nearly 83,000 women published in the journal Sleep. Those whose nightly hibernations lasted just seven hours had a lower risk of death compared to participants who slept longer. Another Sleep study of 450 elderly women, published in 2011, yielded similar findings.

Still, experts caution against taking these findings as gospel. According to Timothy Morganthaler, president of the Academy of Sleep Medicine, the studies show an association between oversleeping and mortality, not causation. It could be the case that people who are already sick spend more time in bed, and so end up getting more sleep than people who are healthy.

So, what’s right for me?

Should we all start shaving an hour off our evening siestas? Experts aren’t prepared to make any across-the-board recommendations just yet, but changes could be coming soon. CDC experts are currently reviewing the latest research, and updated sleep recommendations could be made as early as next year.

For now, though, it’s best to go by how you feel. From your activity level to genetics, there’s all kinds of factors that determine how much sleep you need to be at your best. (Which makes sense, since certain sleep patterns tends to run in families.)

If, after sleeping for seven hours, you wake up refreshed and feel alert throughout the day, that’s a sign that you’re probably logging enough time with Mr. Sandman. If you feel drowsy or slow, try bumping it up to 7.5 or 8 hours of sleep time, and see if that makes a difference. If you listen to your body, it won’t take long to find your sleep sweet spot.

How many hours of sleep do you log per night? How do you feel when you get more or less?

Avoid These Bad Sleep Habits For A Better Night’s Rest

Everything You Need to Know About Sciatica

7 Breathing Exercises for the Best Sleep

How Does a Home Sleep Study Work?