How Caffeine Works, and What it Means for Sleep

For the busy and overworked among us (basically, everyone) caffeine might be the ultimate double-edged sword. It’s a no-fail stimulant that gives us the energy and focus we need to… 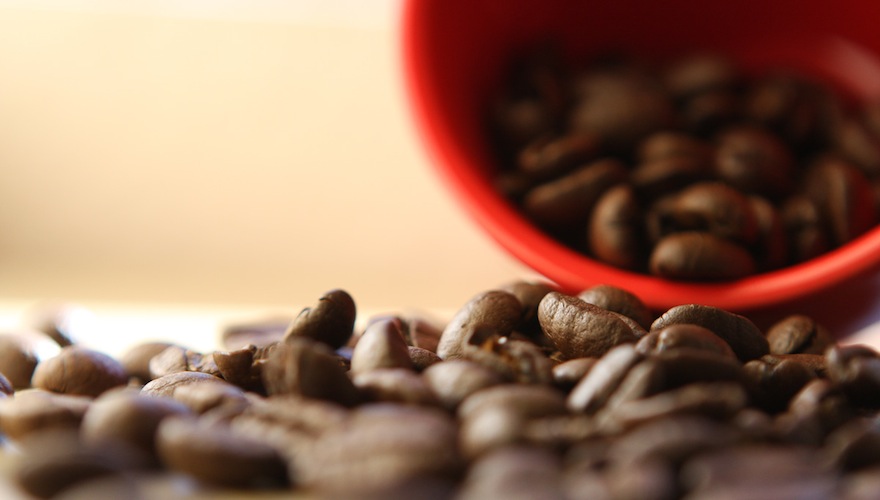 For the busy and overworked among us (basically, everyone) caffeine might be the ultimate double-edged sword. It’s a no-fail stimulant that gives us the energy and focus we need to plow through our crazy, hectic days—even when we’re running low on shuteye.

But take in too much of the stuff, and it can end up making your lack-of-sleep problems even worse. Caffeine is notorious for keeping people awake at night, which over time can mess with your body’s internal clock. And even during the day, consuming too much can leave you feeling restless and jittery.

How exactly does the all-powerful stimulant work, and what does it mean for your sleep? Let’s find out.

OK, a quick review of the basics: Caffeine is a stimulant that exerts an energizing effect on the central nervous system. It occurs naturally in coffee beans, but is also present in cocoa beans and other plants like tea leaves, kola nuts, guarana, and yerba mate.

Typically, caffeine’s boost hits about 15 minutes after consuming the stuff. And, for better or worse, it’ll stay in your system for about six hours.

How Caffeine Works to Wake You Up

We all know that glorious feeling. Start sipping a cup of coffee when you first wake up or when you’re exhausted in the afternoon, and almost immediately, you start feeling energized and alert.

What’s happening on the inside? Caffeine is a stimulant that actually alters your brain chemistry in a way that blocks your brain from feeling tired.

Here’s how: When you’re feeling sleepy, your brain is normally producing adenosine, a natural chemical that’s associated with sleep. To the receptors in your brain, caffeine looks really similar to adenosine. Thanks to that similarity, caffeine can bind to those receptors, making them unable to pick up any adenosine.

Once your brain receptors can’t sense any adenosine because they’re filled up with caffeine, your neurons start firing at rapid speed. The spike in activity makes your pituitary gland think that you’re having an all-out emergency, so it tells your body to produce adrenaline.

The result? You end up in fight-or-flight mode: Your pupils dilate, your heart rate speeds up, and your liver sends sugar into your bloodstream for extra energy. Oh, and you feel really awake!

Other Benefits of Caffeine

Caffeine’s effect on your energy level is pretty miraculous in itself—but the stuff can do more than just perk you up. Research shows that caffeine can also…

The Dark Side of Caffeine

For most people, 400 mg caffeine (the amount in two to four cups of coffee) per day is totally fine. But consuming more than that could pose problems. Some signs that you may have had too much caffeine:

What’s more, caffeine is a drug, which means that your body becomes addicted to its effects. Miss your dose or cut back too quickly, and you’re suddenly in the throes of withdrawal. Which, as anyone who’s ever missed out on their regular morning coffee can tell you, feels like pure torture.

Worst of all, though, is the way that caffeine can wreck your sleep. More on that below.

How Caffeine Affects Your Sleep

Some people can down an espresso an hour before bed and have zero trouble nodding off. Others might sip a cup of coffee at three o’clock in the afternoon and end up tossing and turning all night. Why?

Caffeine has a half-life of six hours, which means it takes about that long for the stuff to leave your system. Still, that’s an average. In reality, everyone’s bodies metabolize caffeine at a different rate, which means that it’ll give some people more sleep trouble than others.

If you find that you’re sensitive to the effects of caffeine, it’s a good idea to cut off the coffee and caffeinated tea by mid- to late-afternoon. In fact, avoiding caffeine for a full six hours before bed could help you get an extra hour of sleep, found one study published in the Journal of Clinical Sleep Medicine.

But remember, caffeine isn’t just in coffee or tea. If you’ve cut those things out and are still having trouble sleeping, consider whether you’re unknowingly taking in caffeine from other sources. (Believe it or not, the FDA doesn’t require manufacturers to list caffeine content on a food or beverage’s label.) In addition to coffee and tea, caffeine also lurks in:

In moderation, caffeine isn’t harmful—and could even be helpful. That said, moderation means different things for different people. Just like some people need less sleep than others, other people may need to consume less caffeine to snooze well.

If you’re having trouble sleeping, try gradually cutting back on all sources of caffeine and avoid the stuff in the hours leading up to bedtime. Steer clear of going cold turkey (it’ll only leave you feeling worse), and try reducing your caffeine content over the course of a week or so.

Hopefully, that does the trick. But if not, don’t panic! Moderating your caffeine intake is just one way to up your chances for getting a better night’s rest. Here are some other tips and tricks we’ve put together on sleeping well that can really have a positive impact on your health.

Do you drink caffeine in the afternoon? Does caffeine affect how well you sleep? Has cutting back on caffeine helped you sleep better? 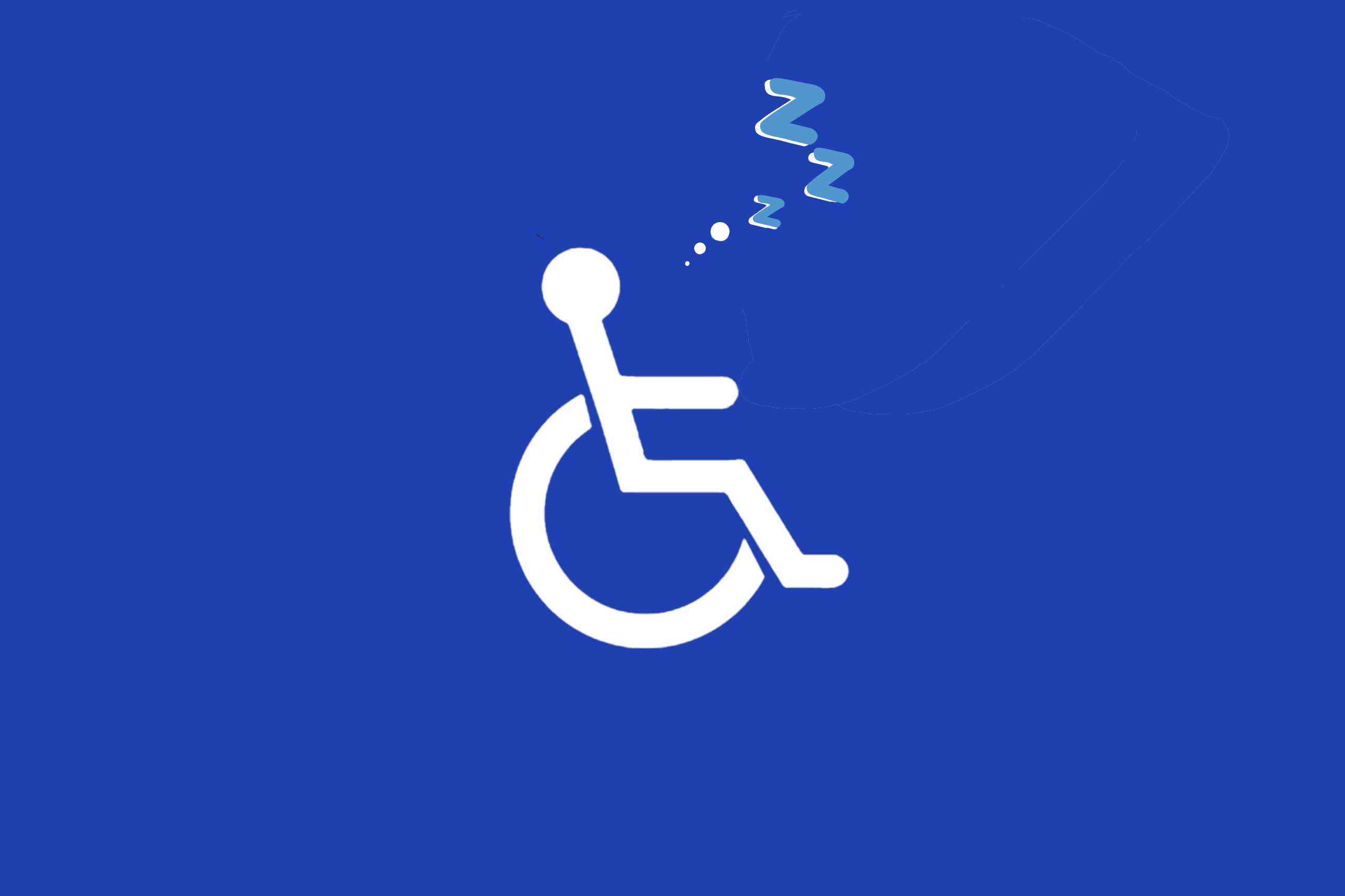 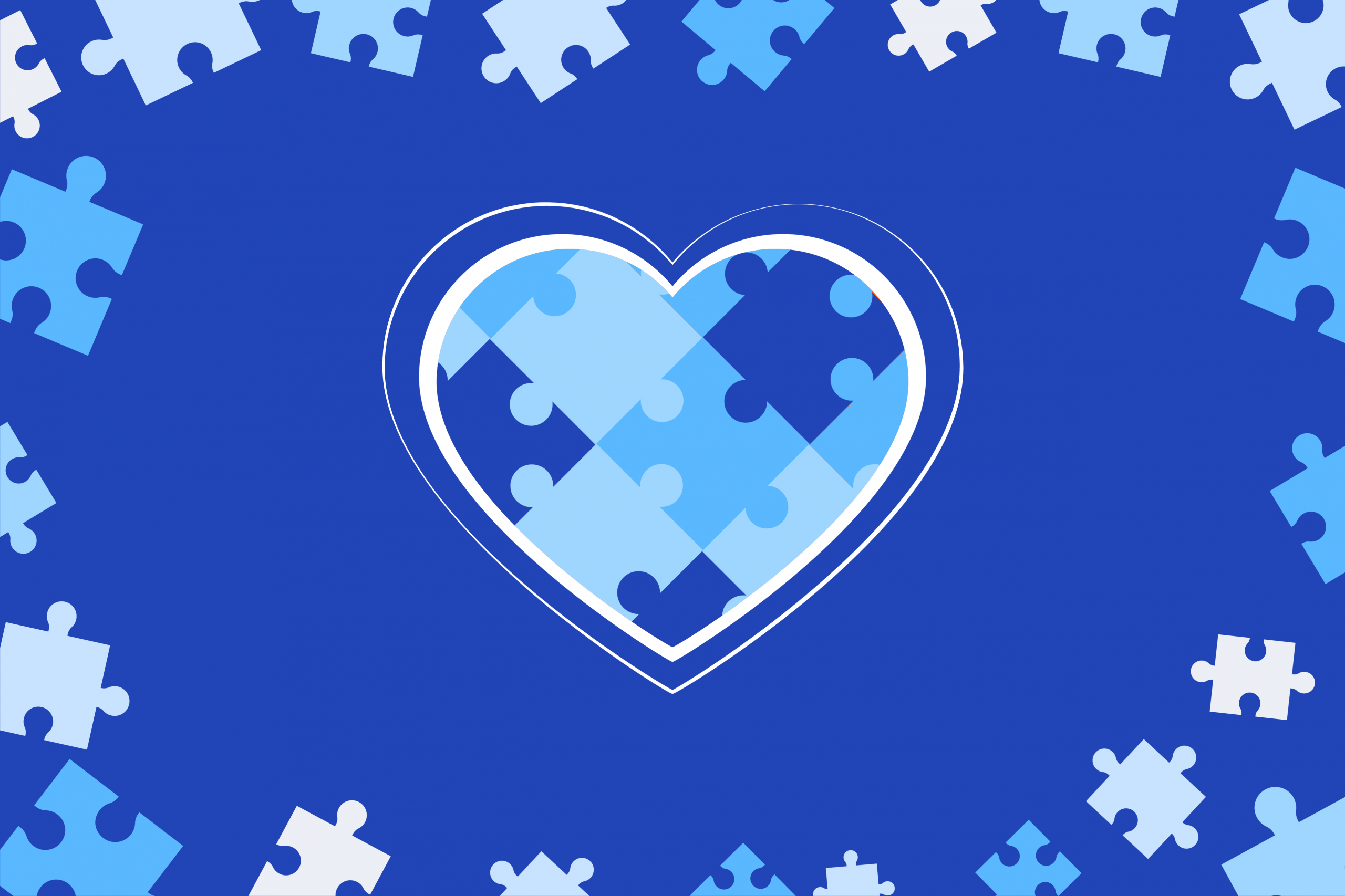 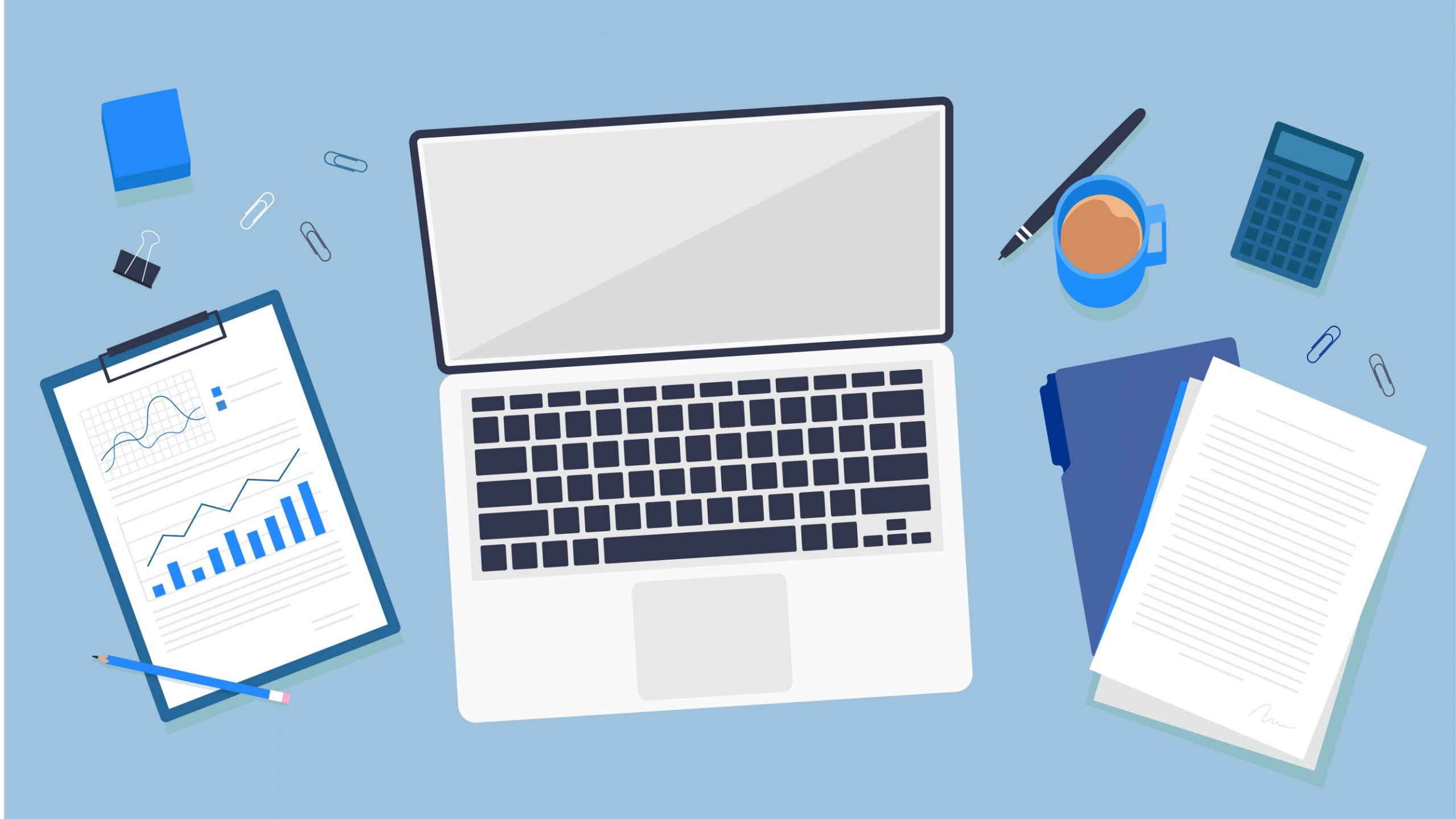 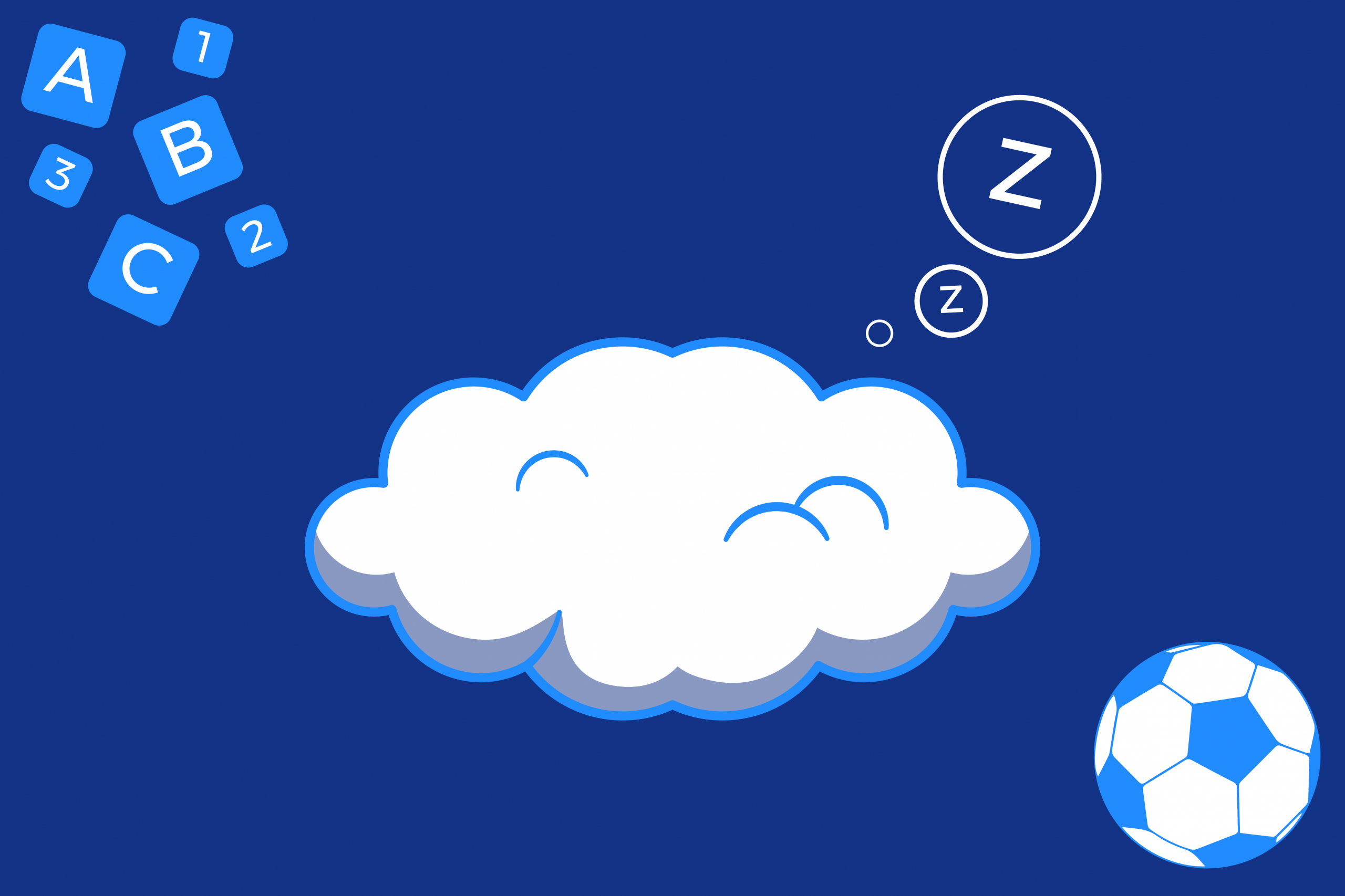